We all like to think that we would be able to do the right thing and step in to help others in case of an emergency situation, but the truth is that we can’t know for sure how we would react in any circumstance until the opportunity arises.
The 16-year-old in the video below named Aaron Goddard got to learn something new about himself and save the life of a stranger both on the same day. And now his story is going viral.
The young man was working a shift bussing tables at the Skyline Chili restaurant in Sycamore Township, OH when he saw that one of the clients inside the restaurant had collapsed to the ground. And when someone asked if anyone knew how to perform CPR, Aaron jumped into action.
The young man remained calm, and performed the life-saving maneuverers he learned ins school just a year before with precision. The fact that he was able to remain clear minded in such a stressful, life-or-death kind of situation is impressive, more so considering his age. What’s more, it was only his second day at the job.
Since the story went viral, many suggested that the teen should consider a career in the field of emergency medicine. 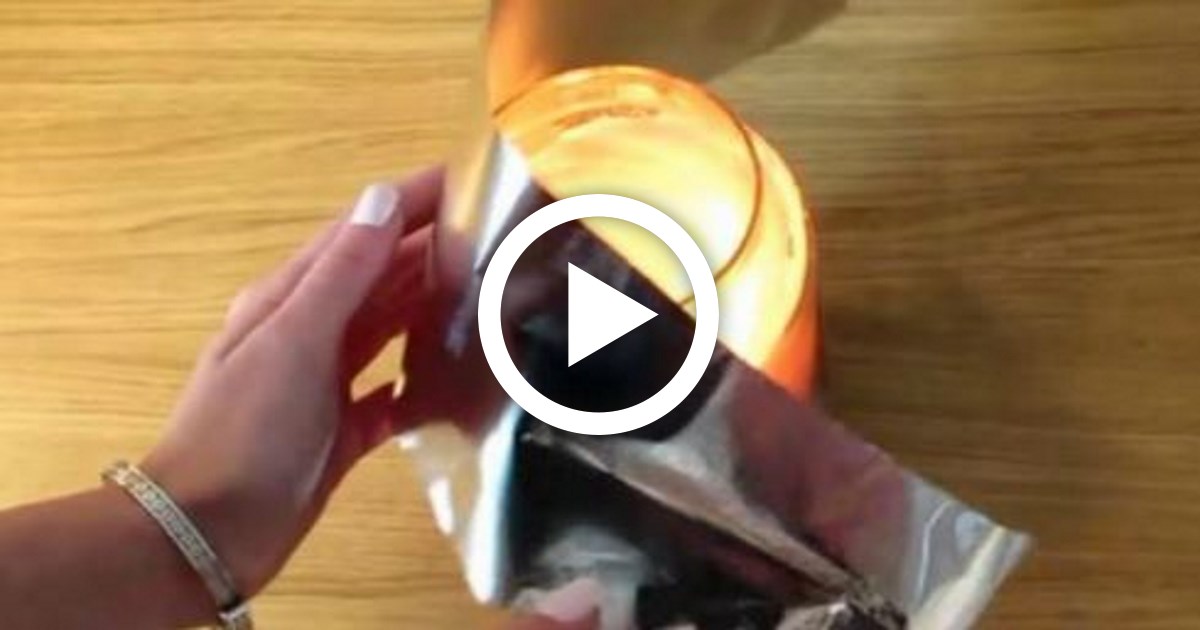 fortherich - 30 April , 2017 0
If you ask me, candles are one of the most underrated items when it comes to home decor. They are good for more than...

Little Girls Fall Over When Wrestling In A Judo Competition. So...

They Kept THIS Present A Secret. When They Open The Box,...

Cut your potatoes like this. End result is a delicious bloomin’...