A Qatar Airways plane made an emergency landing in India after a woman heard about her husband’s infidelity during the flight. The plane was on the Doha – Bali route. While her husband was asleep, an Iranian woman managed to unlock her husband’s phone using his finger. The woman saw several messages and started to hit her husband and scream. Crew members intervened immediately, but failed to calm down the woman, so the aircraft pilots decided to land urgently in Chennai, a city in southern India. The couple, along with their child, were taken off the plane and the aircraft took off again to Bali. 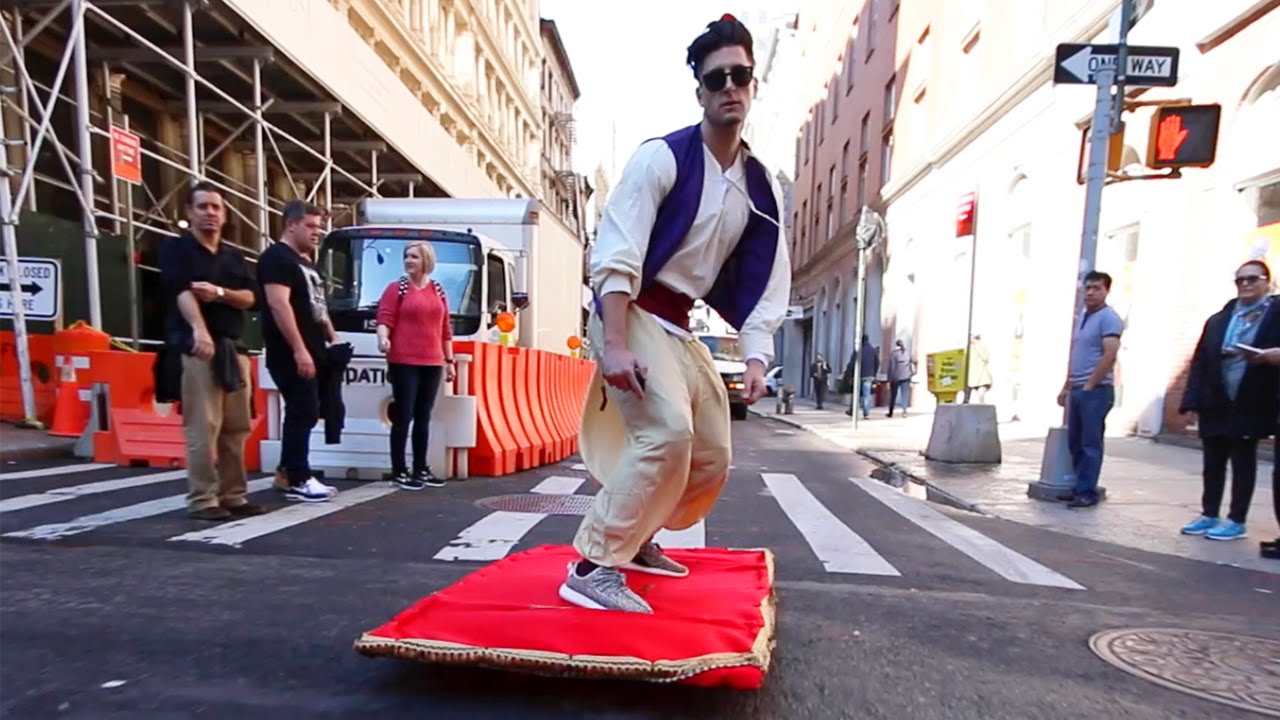 Watch This Modern Aladdin Take Over the Streets in NYC

fortherich - 27 March , 2016 0
You’re probably familiar with the story of Aladdin and his fast-flying magic carpet that helped him win the heart of his beloved Jasmine. After...