A Mexican man died after he shot himself with the gun that he was trying to make a selfie with. Before the incident, Otero Aguilar, was drinking with two friends from Mexico City. Authorities reported that he was shot in the head.

“I heard a gunshot, then heard someone screaming and I realized that something happened to someone. Immediately I called the police and when they arrived they found that the man was still alive,” said his neighbor Aguilar Manfredo Paez Paez.

However, the Excelsior newspaper reported that Otero Aguilar died on the spot, and an autopsy will be performed the next day. 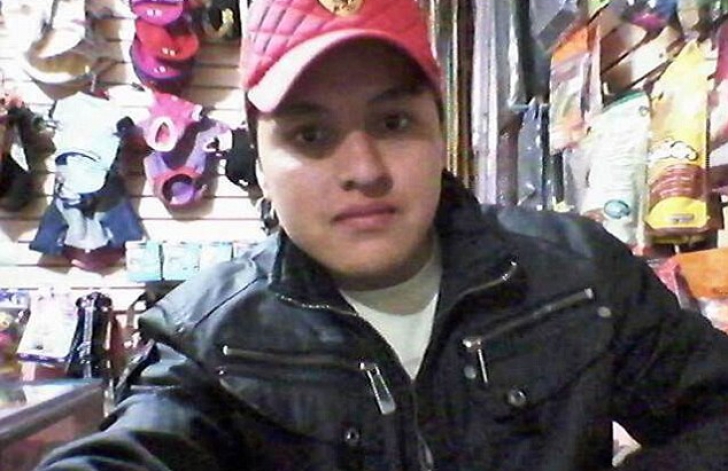 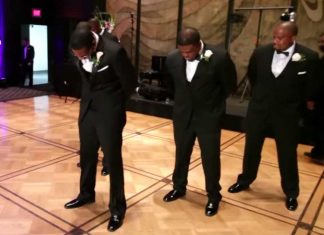 Groomsmen Stand In Line Behind Groom. When They Look Up, The...

fortherich - 22 March , 2018 0
The wedding day is one of the most important and most special days in the life of any man and woman. But there is...

She Spent Her Life Looking For The Mother Who Abandoned Her...