When she won the EuroMillions lottery jackpot in December 2013, Margaret Loughrey was in a desperate situation: she was unemployed and bought a ticket while returning home from work forces, and her story went viral.
The Irish lady was lucky and lottery ticket brought her 26 million pounds and changed her life. Now she has revealed that she managed already to “give” half of her wealth and has big plans with the other half.

She started to help people in need, saying: “I know exactly what it’s like to have nothing. Which is why I give back, I will not miss something I never had. I spent half of my adult life as unemployed and the other half working for minimum wage, so I know very well how hard it is. ”

Margaret decided to help the people from her town, Strabane, creating new companies, creating jobs for them and paid £ 1 million to transform the historic town in a tourist center, and a lot locals will work in the tourism industry.

“I always said that I want the city to get better.I will keep 1 million pounds for me, and I will donate the rest” says happy lady. 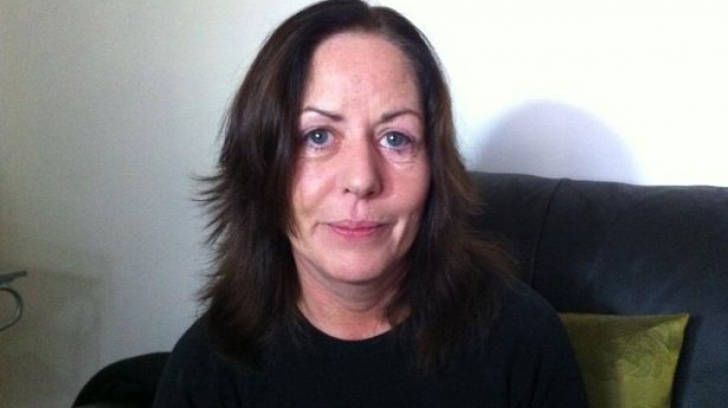 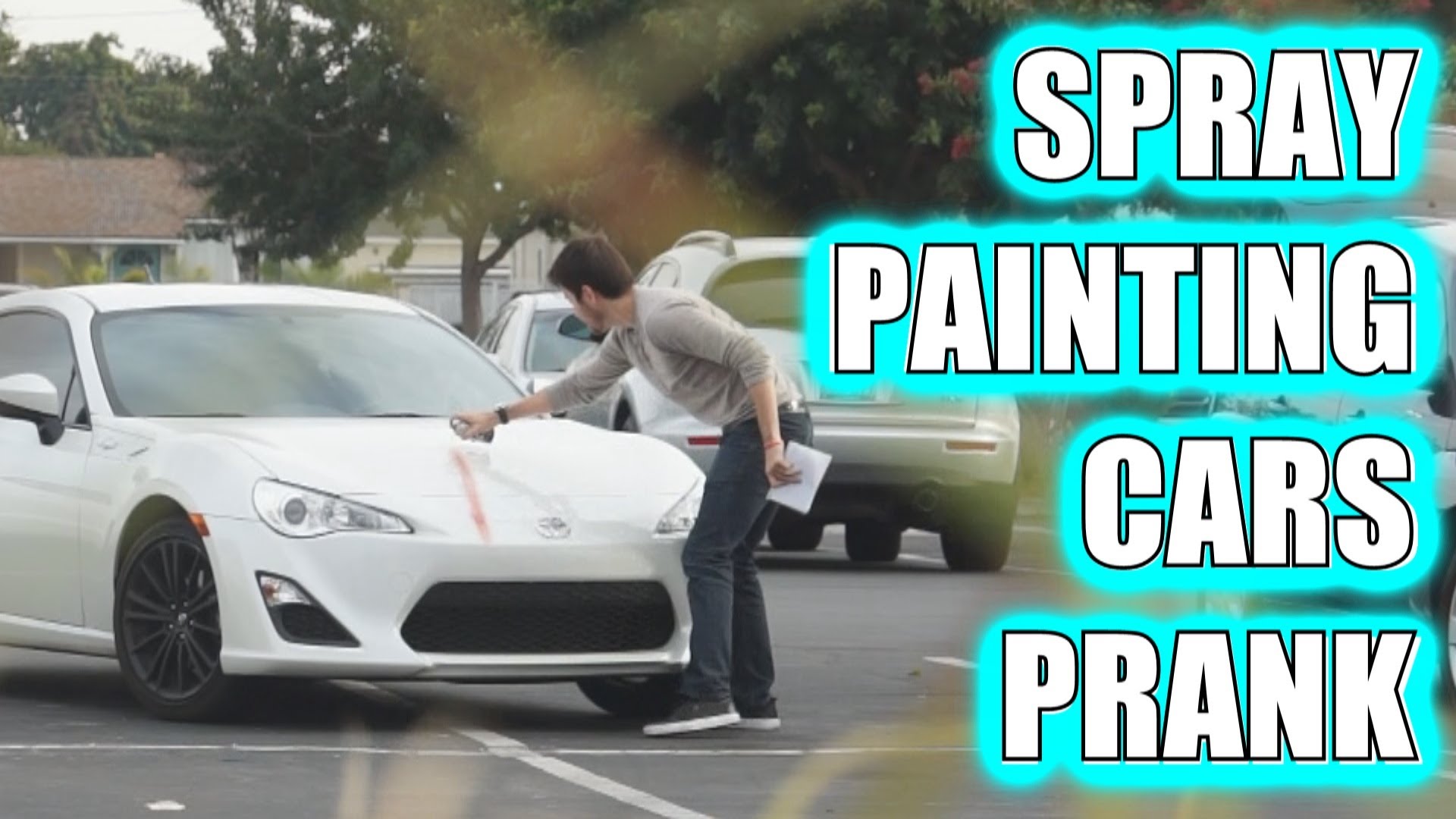 fortherich - 24 November , 2014 0
This video was posted on Youtube in march but it`s still viral. More than 2,5 mil people watched this video.Vandalism isn't condoned, and...

How To Make 3D Art At Home