Having a creative idea and the unconditional support of your family and friends is sometimes all it takes to build something great. Don’t believe me? Just take a look at the boy in the video below.
Luke is from Iowa and his idea was to build a small home in his parents’ yard so that he could have some privacy and get away from his twin brother and sister every once in a while.
The young man came up with this idea after having watched several clips on YouTube that showcased tiny homes, no bigger than 100 square feet but which provided all the comfort a person could need.
Luke is only in middle school, but he was so inspired by the minimalistic designs and clever layout of these homes that he decided to try and build one on his own. His parents agreed to support him under one condition; Luke had to afford to pay for it himself.
With his mom and dad agreeing to let him built the home on the family’s property, Luke began raising money for the materials. And then there was no stopping him.
Curious to find out how the end result looks like? Then check out the video below: 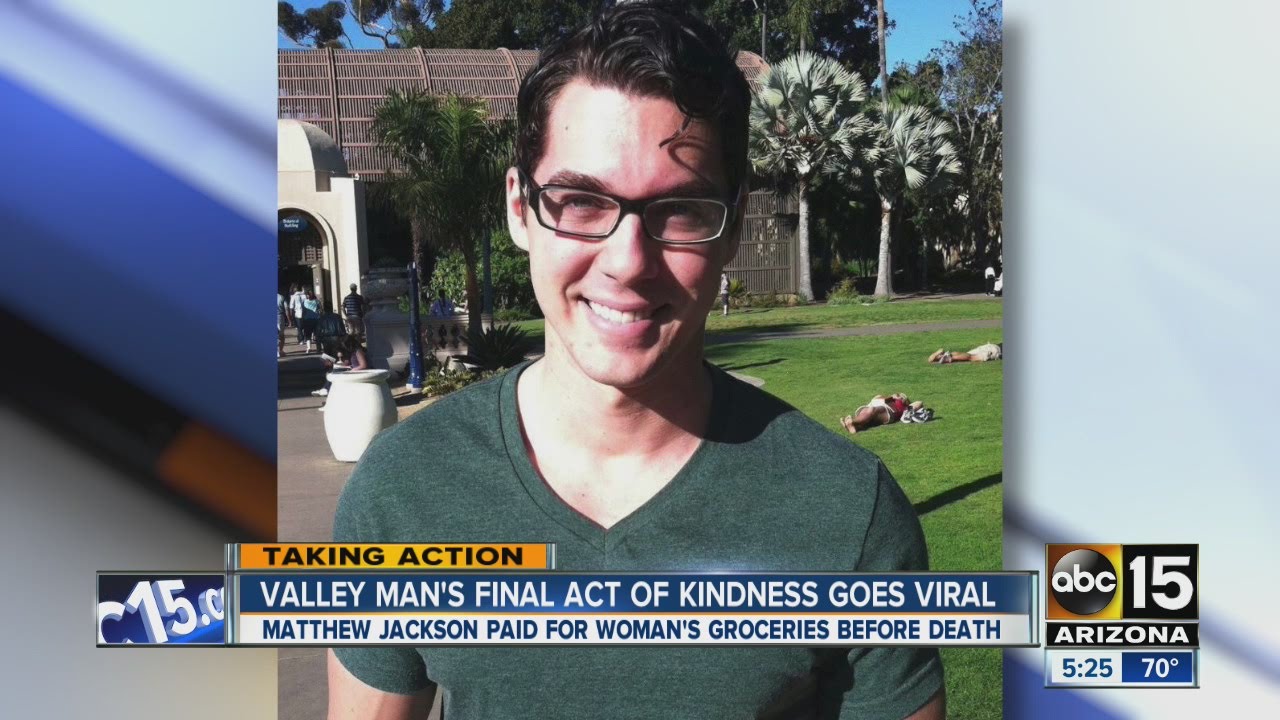 Man Travels The World To Show Strangers 1 Dance. Puts It...