What happens when two of the funniest minds in Hollywood work together on a sketch? Well, hilarity ensues, of course!
Tom Hanks recently appeared in a segment on the Jimmy Kimmel Show, and it will definitely make you laugh out load. Putting his acting skills to good use, Hanks pretended to be one of those dads who get a little too excited and competitive about their young daughters competing in beauty pageants.
The hilarious spoof you are just about to watch shows the days leading up to Sophie’s (who plays Tom’s daughter), next beauty pageant.
Tom takes his role as a pageant dad seriously. He sews sparkling outfits for his daughter, motivates her and constantly reminds the little girl of what’s at stake. Also, he makes sure little Sophie will nail her pageant walk and her baton twirling, while discouraging her from feasting on cookies using a spray bottle.
The entire approach of this subject, as well as Tom’s awesome interpretation, really make the story come together.
If you’ve ever watched an episode of shows like Toddler and Tiaras which takes viewers behind the scenes of the unbelievably competitive world of child beauty pageants, then you’ll definitely appreciate Tom Hank’s performance in this clip. 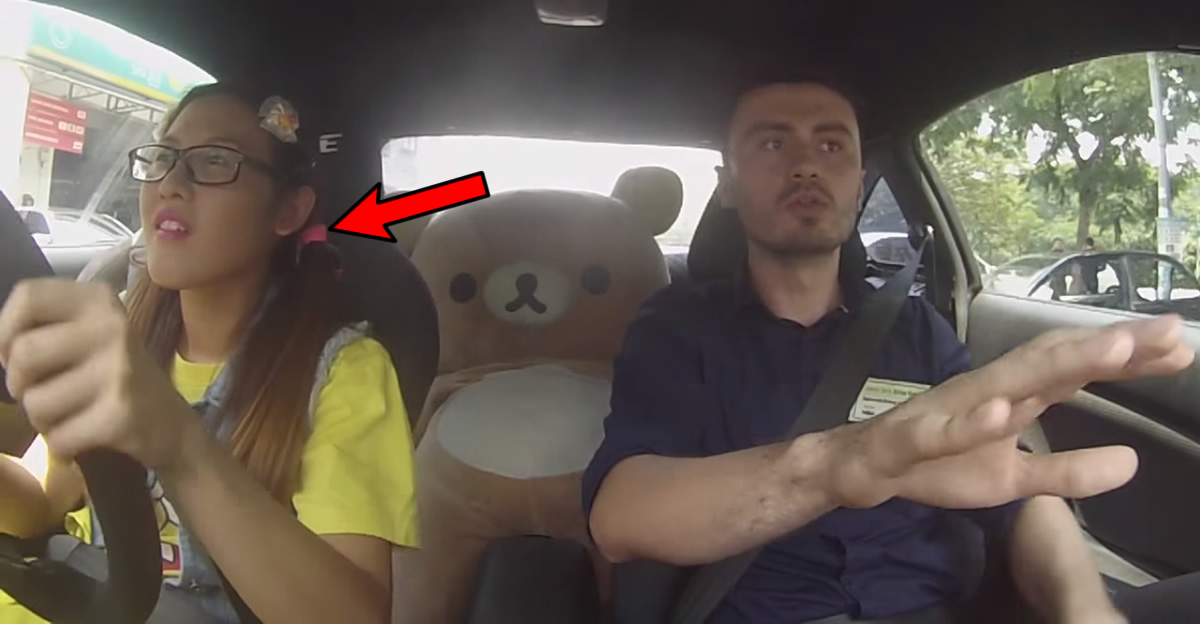 fortherich - 15 April , 2015 0
Leona Chin is a Malaysian professional racing champion and renowned drifter. But for this next prank engineered by a driving school wanting to prank...

He Is Handed A Coke Bottle, Then He Hears A Knock...

Teenage Girl Goes Through an Amazing Body Transformation In The Name...

This Jet Engine-Powered Helicopter Might Just Be The Most INSANE Remote...

He’s only four, but his rendition of “I Will Always Love...