Quentin Sommerville, a BBC reporter, had an incredible reaction while trying to report next to burning tons of drugs. In the clip posted on You Tube, one can see how the journalist is trying to act serious and professional, but somehow is unable to do so. To blame is the pile of drugs burning close by.
The smoke dispersed by the tons of heroin, opium, hashish and other drugs made the reporter unable to stop laughing. Even the cameraman finds it hard to refrain himself from laughing. In the clip, you can see Quentin Sommerville trying to resume filming a few times, but doesn’t manage to stay serious, as he should.

The movie was made somewhere in the Middle East. 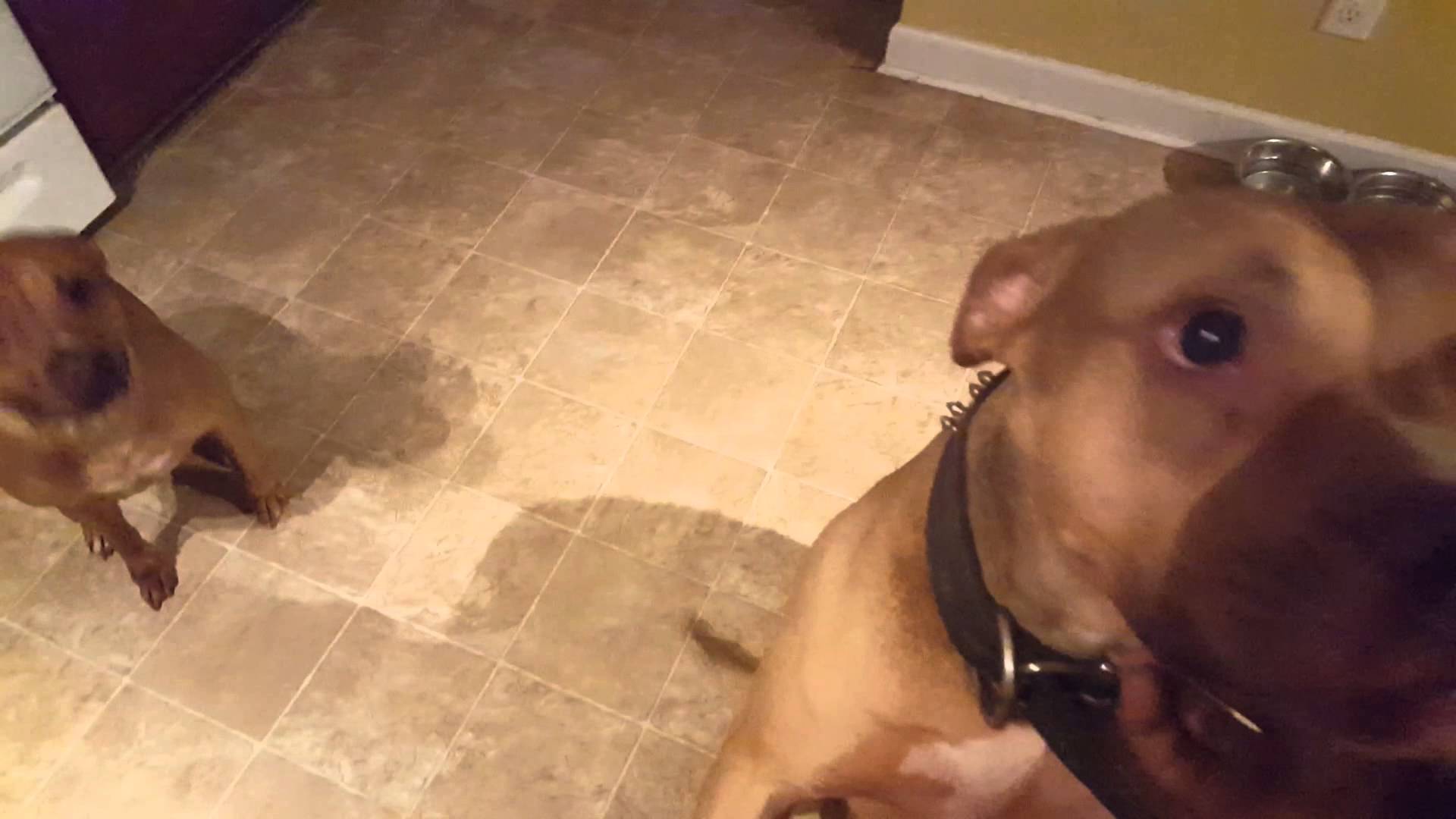 They Were So Excited To See Daddy Home…Until He Asked Them...

fortherich - 10 October , 2015 0
As most pet owners will tell you, there's no greater feeling than being greeted home by a dog that always looks happy to see...

Dog Sneaks Out Of Kennel At Night To Comfort Crying Foster...