A woman arrived to the hospital on her wedding night after she was severely beaten by her husband. The young 22-year-old bride asked her newly-husband for help to change out of her wedding dress. But when he couldn’t unzip her dress, he suddenly began hitting his wife. “I thought he was going to kill me. I was terrified. I had had such a wonderful day and I was devastated by how it ended,” said the victim. Amy managed to run to the lobby, where an employee called an ambulance. The man claims someone drugged him and says he doesn’t remember anything about what happened in the room. 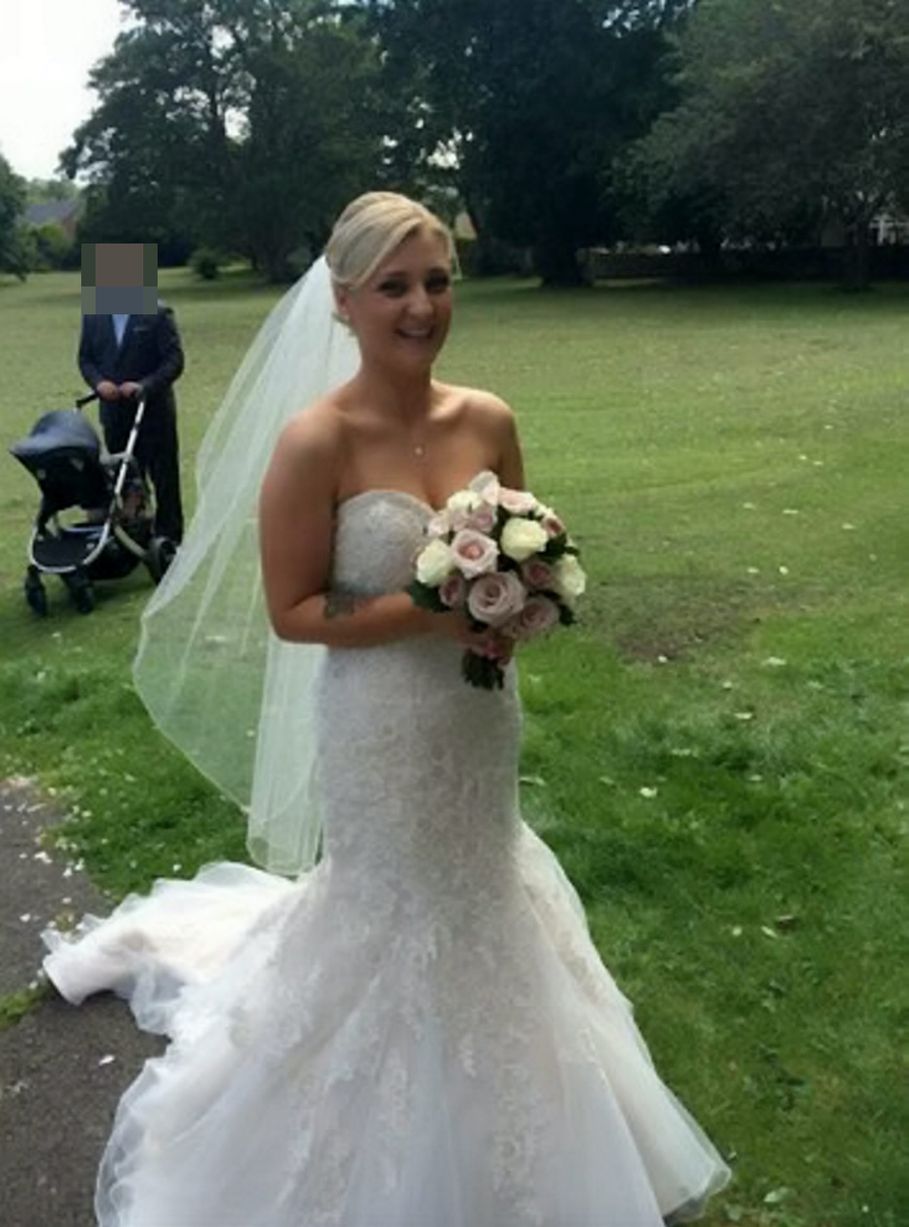 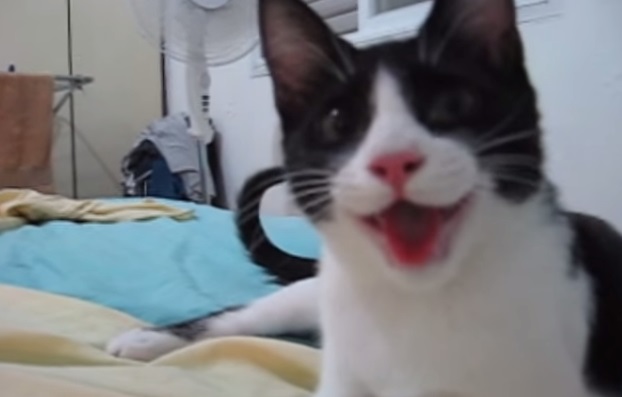 fortherich - 20 July , 2015 0
Dogs bark and cats meow. Dogs play fetch while cats play with mice (and our minds). The list could go on. Everybody is aware...

Man Proposes to Girlfriend at Zoo, Checks Photo and Dies of...