Lions are some of the most intimidating creatures in the animal kingdom. But when they are cubs they look anything but intimidating. When his rescuer found him, Lambert the lion looked more like a puppy than a fierce lion. He was small and afraid, so his rescuers decided to give him a blanket hoping it will comfort him. And it did. In fact, the lion liked the blanket so much that he actually became attached to it. Now, Lambert is 2 years old, but still sleeps with a blanket each night. How adorable is that? 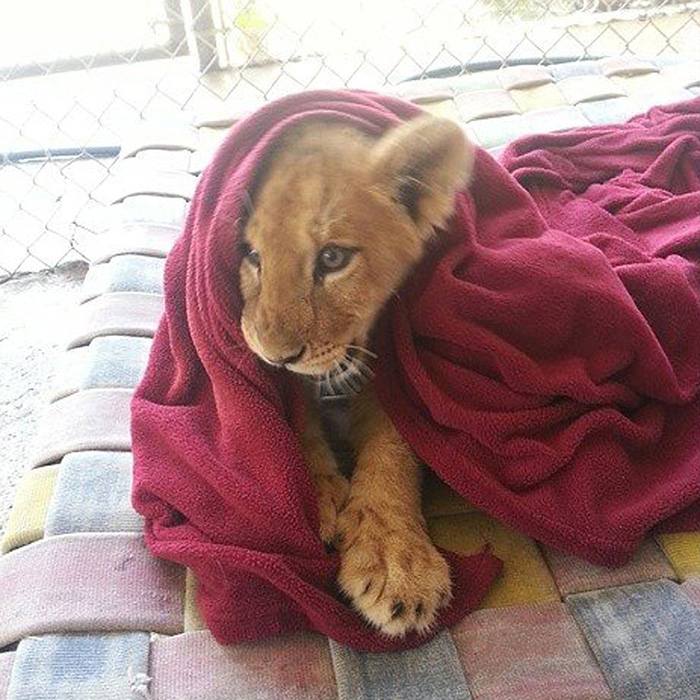 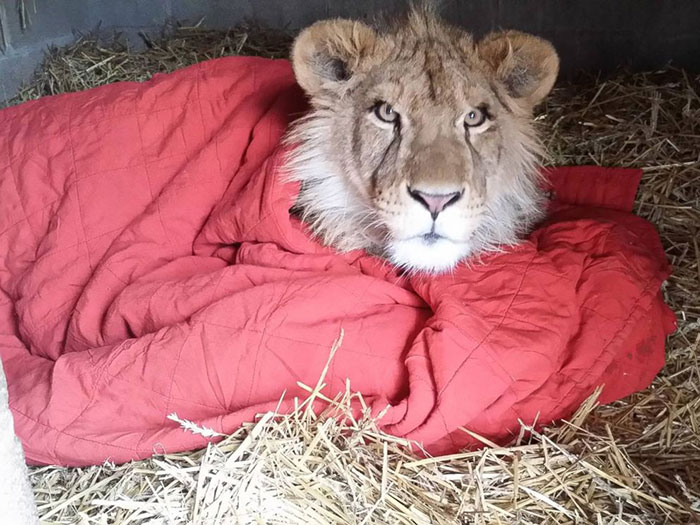 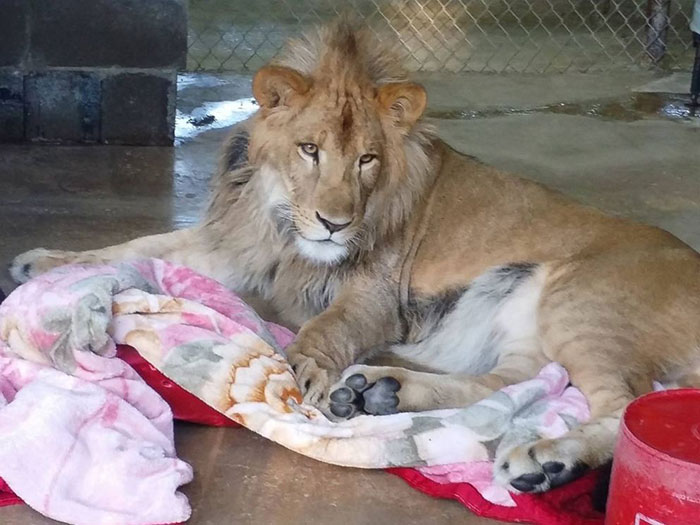 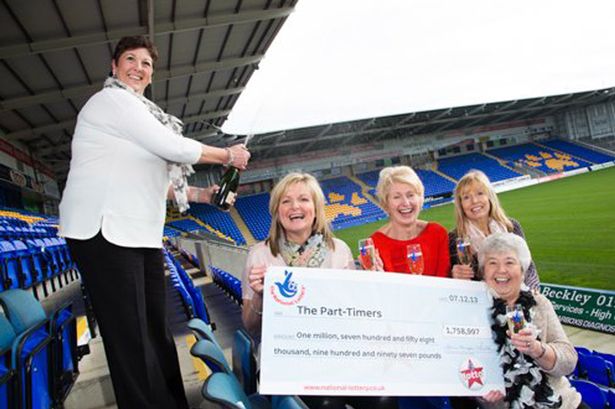 fortherich - 7 October , 2014 0
When she won the EuroMillions lottery jackpot in December 2013, Margaret Loughrey was in a desperate situation: she was unemployed and bought a ticket...

A kid plays a game of catch with a dolphin

Dirty oven? Here is the most effective ways to clean it,...