A polar bear was shot after attacking a German worker from a cruise ship. The man suffered injuries shortly after the boat arrived in Svalbard, Norway.

“The bear was killed by another employee from the ship,” police officer Ole Jakob told AFP. Hapag-Lloyd Cruises (the company operating the cruise) spokesman said it was in “self-defense.”

“We regret this incident,” said Moritz Krause, the company’s spokesman. The employee was transported with a helicopter to the capital Longyearbyen and then to Tromso.

Tomso Hospital members said the man’s condition is stable and the wounds do not jeopardize his life. The company’s spokesman said such excursions are often performed and crew members check the area before, in order to avoid polar bears attacks.

Norwegian polar bears have been protected since 1973 and only 1,000 were observed at the last count in 2015. In the last 40 years, polar bears killed 4 people in the region. 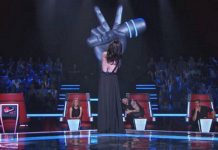 She Belts Out Celine Dion Classic, But It’s Unique Twist Halfway Thru That Leaves Judges In Awe 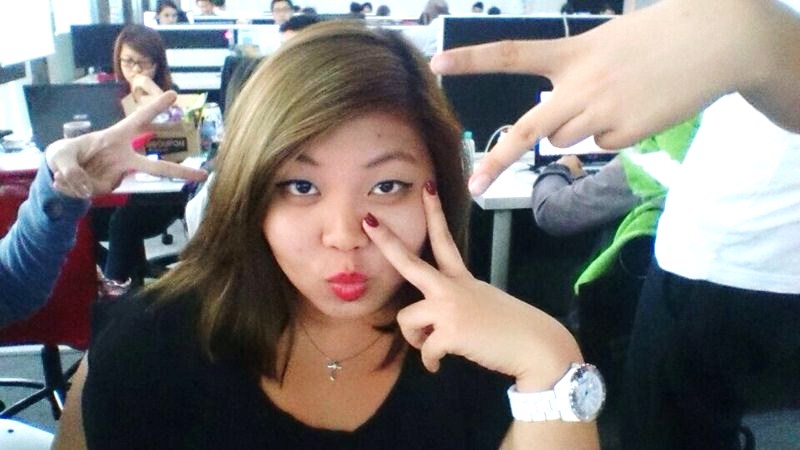 Jealous Boyfriend Fattens Up Hot Girlfriend to Scare Away the Competition

fortherich - 23 April , 2015 0
It’s been said that a bit jealousy is good for any relationship. But one man in South China takes jealousy to a whole other...

This Man Is ‘Going Down To The River’ To Wash His...

Chinese Artist Uses 50,000 Coins to Build Amazing Copy of His...