By now, you’ve probably heard countless renditions of the beautiful song You Raise Me Up by Josh Groban. The love ballade was covered by pretty much all major pop stars in the industry, as well as not-yet-famous singers who shared their renditions via social media.
But chances are you’ve never heard a version quite as the one captured in the video below. Unlike most covers where the performer uses his or her voice as the main “instrument,” in this case, we’re talking about a pan flute performance.
Sadly, the pan flute is not an instrument we see that often. One of the reasons not many artists include it in their performances is because it’s an instrument that is extremely hard to master. It can take years and years of practice to get every sound just right.
But the end result is breathtaking! The sounds an artist is able to create using this special instrument are elegant and full of grace – making the pan flute the best instrument for a song like You Raise Me Up.
This performance by David Doring has been watched almost five million times so far, and you’ll see why as soon as you hit that play button. 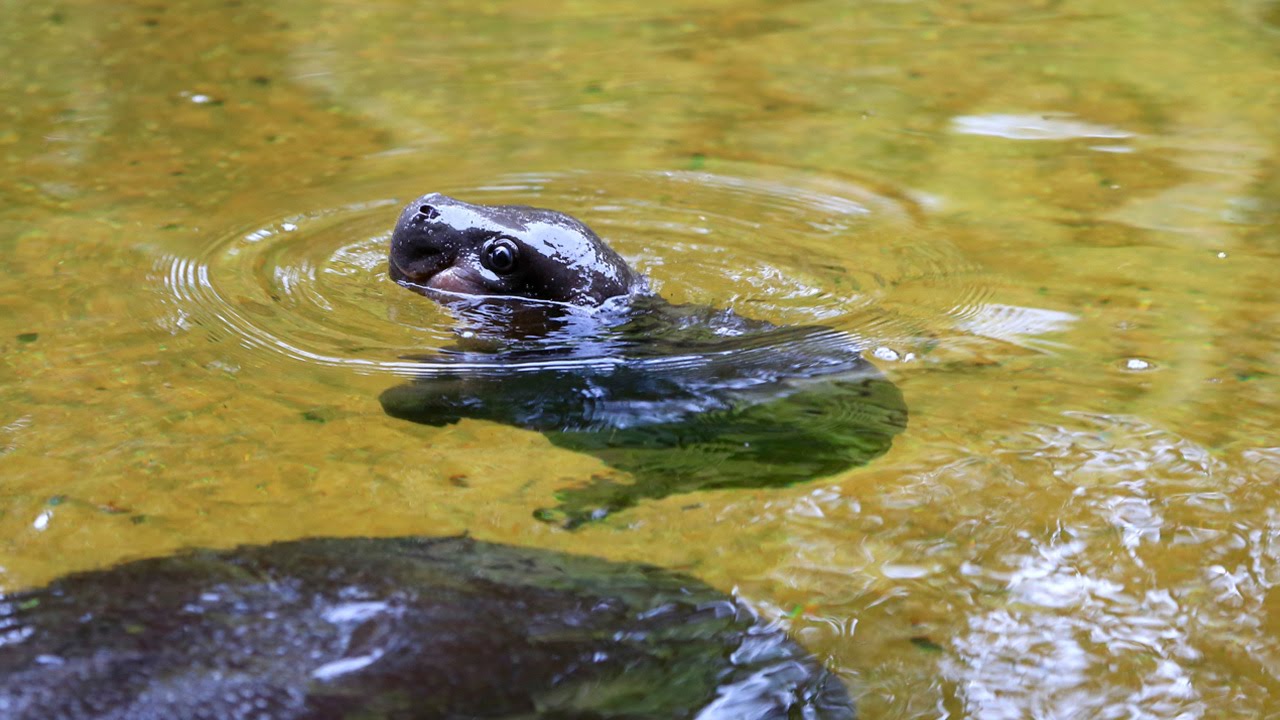 fortherich - 23 March , 2016 0
Everybody, meet Obi! Obi is an adorable little baby Pygmy Hippo who loves to spend time outdoors with his mum. The video below shows...