Using sound to train pets and get their attention has been a common practice for a while. We’ve all seen people at the park with dog whistlers and clickers, but the cat in the video below figured that the same strategy could be reversed and used to get humans to do what he wants.
You see, Bruno the cat has made a habit out of going outside the house for short exploration sessions. The only problem is that he always gets locked out. His owners have other things on their minds, so they can’t just spend their entire day next to the door to let Bruno in and out whenever he feels like it.
But don’t think that stops Bruno from going out as often as he fancies. The whole thing just made him more creative. Believe it or not, Bruno somehow figured out that the doorbell makes his owners come to the door, so he now uses this to his advantage.
The cat even knows how to ring the doorbell, so he is now able to get his family’s attention anytime he wants. Well, you can say anything about cats, but you can’t say they aren’t smart. 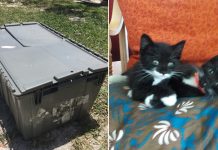 Woman Reports On Wildfire, Sees A Pair of White Teeth in Flames and Knows She Can’t Just Leave 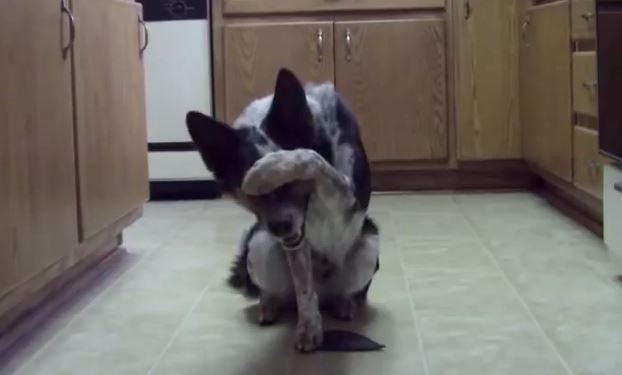 The Best Trained Dog Ever! You Won’t Believe How Talented He...

fortherich - 1 October , 2014 0
Jumpy, one of the most well-trained and intelligent dogs on the planet, from the looks of his impressive clip reel of tricks..The Australian border...

Dog Gets Into the Music during a Car Ride

They Ambushed These Two Sisters. What They Did To Them? You...

This Cloud Lamp Recreates A Beautiful Thunderstorm Right In Your Room