A bizarre incident has sparked a wave of discontent in New York.The family of a 95-year old was announced they had received the remains of another woman, by mistake.
Leah died in a hospital in New York, and relatives demanded her body to be cremated, as the old woman wanted. Unfortunately, the hospital sent to the crematorium the body of another woman. A year later, the mistake surfaced. Leah’s body was still lying in the morgue, and the buried ashes belonged to Rebecca Alper, a lady of 75 years.

„It’s terrible. It’s a strange feeling, like she has returned from her grave “said a cousin of the woman. 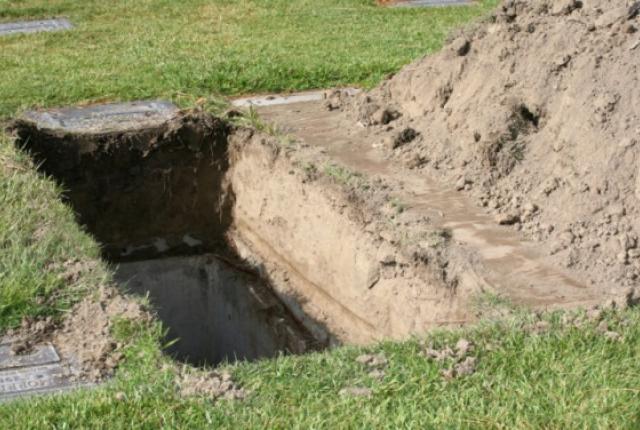 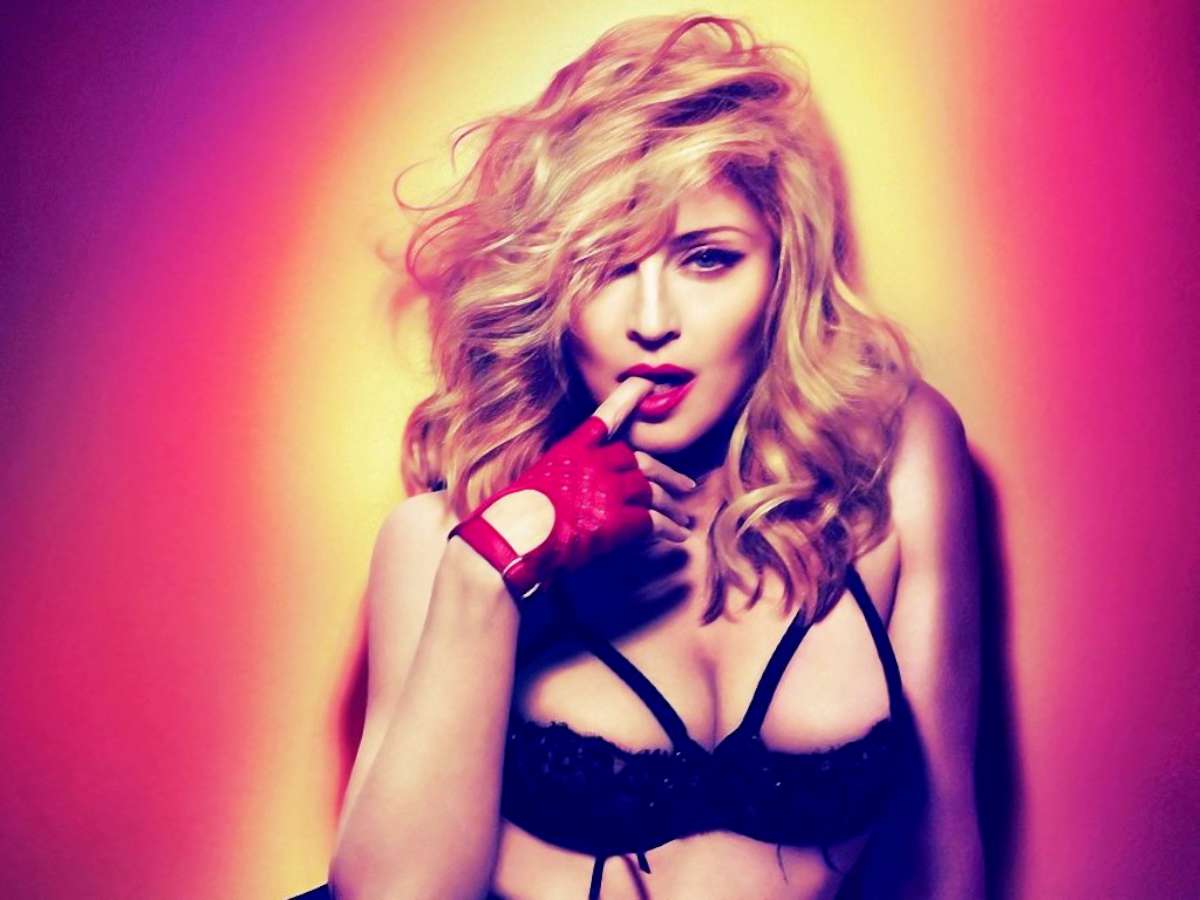 Teenage Girl Goes Through an Amazing Body Transformation In The Name...

Amazing and Simple Life Hacks for Anyone to Do