Casey Legler meets all the requirements for a male model, but this uprising model is unlike any other male model in the world. That’s because Legler is a woman, but signed a contract with Ford Models to model male clothes and products exclusively. She was the first women to be signed to the men’s board at Ford Models. Casey, a former professional swimmer and a known activist for gay rights, only began her modeling career in her 30’s. “I’m a woman who model’s men clothes. The biological roulette made me female. The only thing that makes me different is that from a biological perspective, I’m a woman,” said Casey. 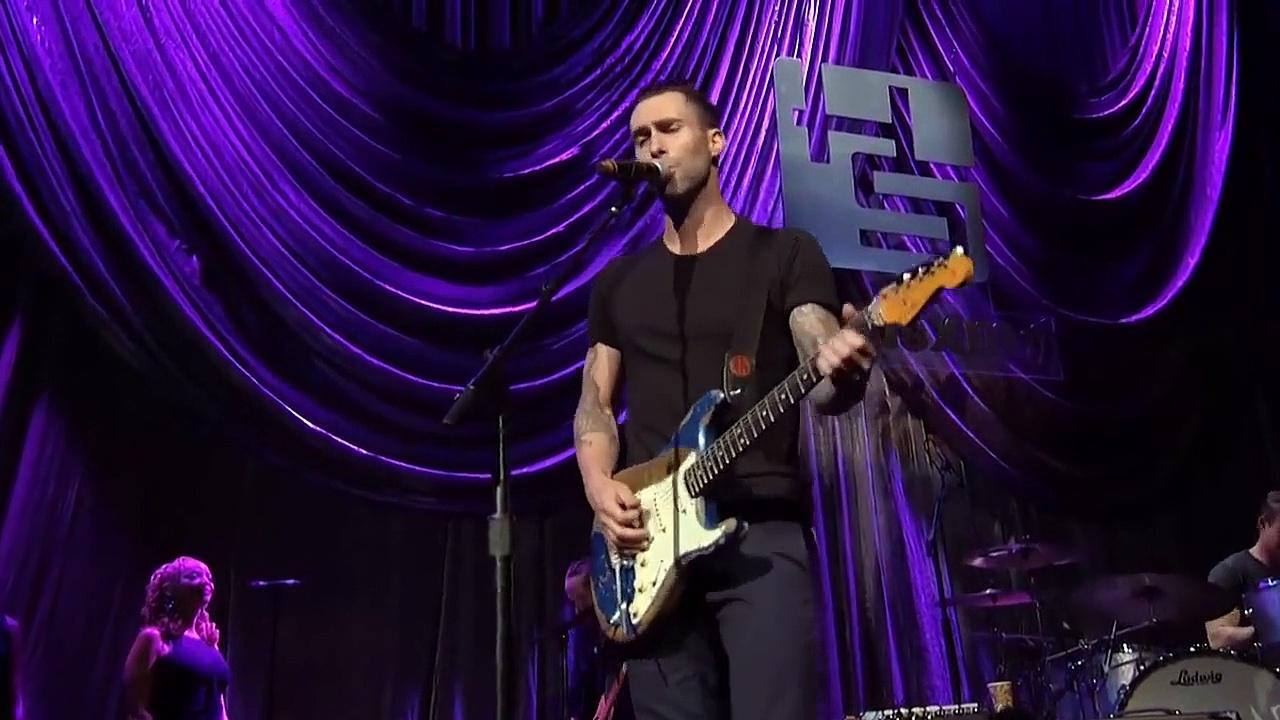 fortherich - 24 April , 2016 0
The video below was taken a couple of years back when some of the biggest celebrities showed up to Howard Stern’s 60th Birthday Bash....

She Overcame Her Stage Fright To Amaze Even Herself. A Must...

Susan Boyle Leaves the Crowd Breathless During Her Performance of ‘O...