The contenders in a Norwegian surfing competition had some special guests. Two killer whales appeared near the shore, right where the competition took place.
One of the surfers saw the huge marine mammals and rushed to reach the shore, where he took a few seconds recover. Two other surfers did not see the whales, but they were not attacked.
There have been no reports of wild whales attacking humans, but there have been people attacked by captive animals.
Killer whale or orca is a marine species that can reach 10 meters in length and 7 tonnes in weight. It feeds on fish, cephalopods and other marine mammals. 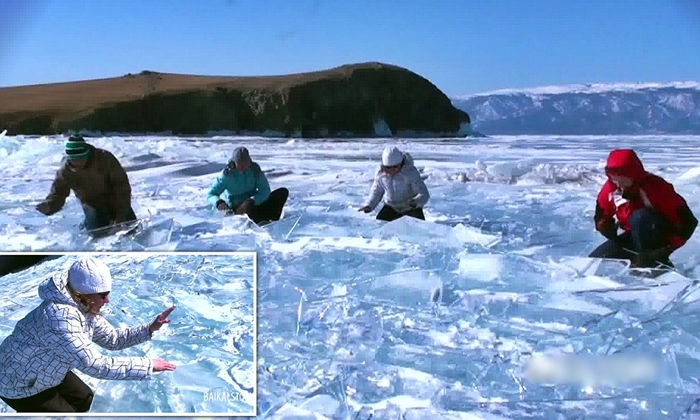 viral - 20 December , 2015
0
Music and nature come together in one of the most surprising videos I’ve seen in a while. A group of Siberian percussionists has become...

Cop Makes A Difference For An Addicted Homeless Man

This Is The Cheapest And Natural Deodorant That You Never Knew

Woman reluctantly approaches street performers, her next move is something no...