According to recent statistics, the use of heroin in the United States has increased almost fivefold in the last decade. And although there are more heroin addicts, access to treatment that would allow them to start their way to recovery is more and more difficult.
Under these circumstances, many of the drug addicts in the U.S die of an overdose. Labelled as addicts, these men and women often became faceless figures who are a part of a shocking statistic. But the truth is that behind every addict, there is a story.
Every one of them is someone’s son or daughter, someone’s loved one. But it’s easy to pass judgments or look the other way.
Aeric McCoy used to be one of those people whom people avoid looking straight at. Strangers would often go around him when seeing him on the street or give him a dirty look. That’s because he was an addict, and he was at the end of himself.
But one gesture he did one day was enough to make him acknowledge the humanity that was still left in him. It was a simple gesture that ultimately changed his life.
It all started as a normal day, but then McCoy saw an expensive purse that looked as if it was thrown on the asphalt. Normally, McCoy wouldn’t have think twice about selling the bag and using whatever money he found in it to buy drugs.
But for some reason, that day was different. McCoy ended up returning the bag to its rightful owner, and thanks to that encounter, he is now a new man.
You need to hear this story! 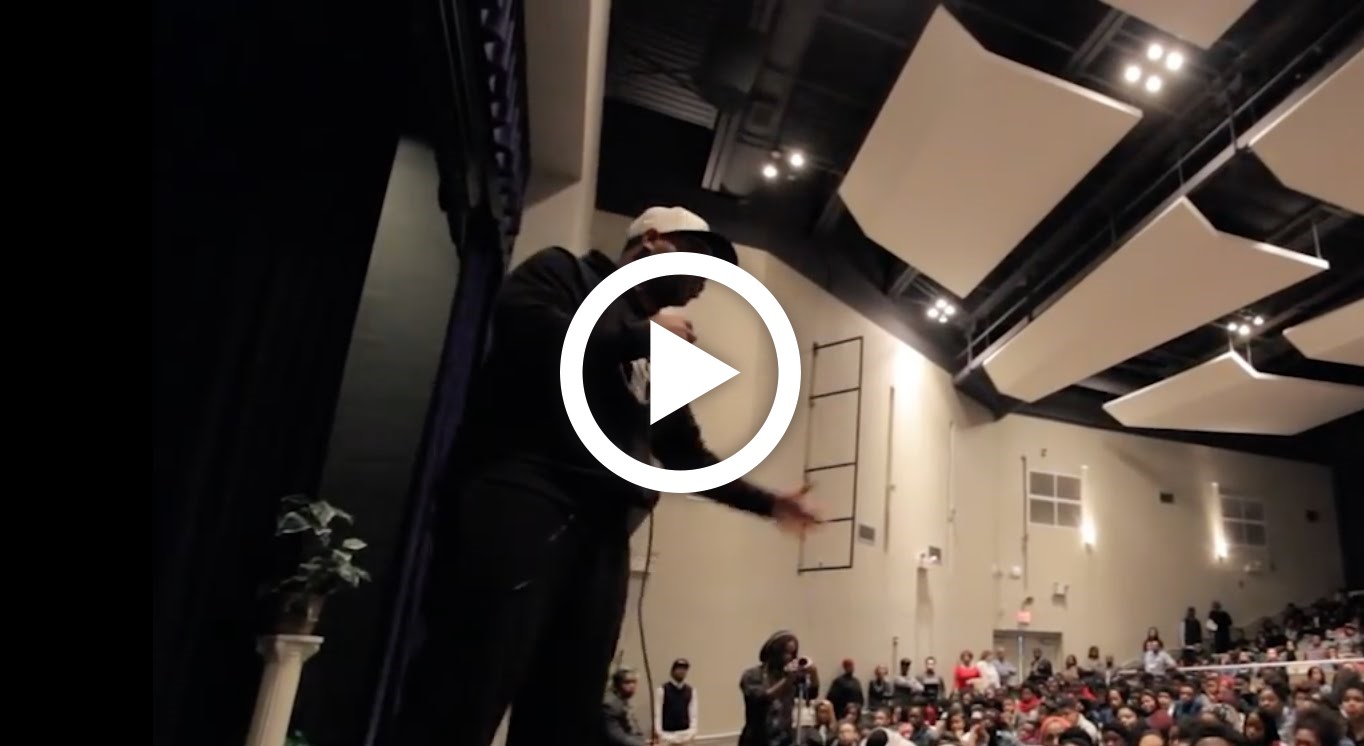