The man in the video below named Carsten Hansen got the diagnosis no one wants to receive when he was admitted to a Danish hospital at the beginning of April, 2017. The 75-year-old man was told that he was suffering from a ruptured aortic aneurysm.
As anyone would do, he immediately started asking about what his options were and what he could do, medically speaking, to fight against it. But unfortunately doctors told him that surgery was not an option for him because he was simply too sick to make it out of surgery alive.
They bluntly said the internal bleeding would kill him within days, maybe even hours. The man had only a short amount of time to put his affairs in order and come to terms with the fact that his journey here on Earth is close to the end.
Having to face this kind of news, the man had only one last request. One last wish. Carsten asked his nurse if he could have one last cigarette and one final glass of wine out on the hospital balcony. He wanted to look at the sunset and feel the fresh air on his face one last time.
And although the hospital has a no-smoking policy, the nurse decided to make an exception. Carsten was alshttps://www.fortherich.net/o able to say goodbye to his family and close friends. He died just a couple of days later.
This image showing him enjoy his last cigarette and glass of wine on the balcony as the sun was setting will put tears in your eyes. 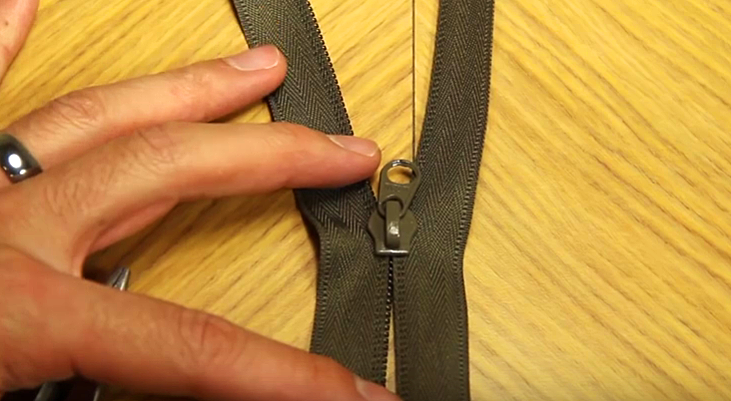 Do You Have A Broken Zipper That Just Won’t Close? This...

fortherich - 17 September , 2015 0
Chances are you probably had to deal with the annoying problem of n broken zipper more than once in your life. Certainly, a broken...

Ten golden rules for raising a child from the greatest pedagogue...

Watch This 9-Month-Old Baby Catch His First Wave! You Have To...