Curiosity may have killed the cat, but it helped this curious hawk get some airtime, and now the story is going viral.
The hawk noticed a TV news weather cam that was placed at tall heights and took a big interest in it. The television crew has said that this is not the first time hawks have come near their cameras. The birds often like to hang out in front of their towercam and check in on it from time to time, so they’ve come to get used to them.
This is, however, the first time one of the hawks has taken such a big interest in their camera. The hilarious footage recorded on the camera shows the hawk being completely intrigued and captivating by the weird device.
There’s no way of knowing what exactly has peaked the hawk’s interest so much, but we can sure speculate on it, right? My guess is that the hawk just had a lot to say about the weather that day. Or he was just desperate to be on TV.
Who knows, maybe now he’ll get his very own reality TV show. That’s how these things go, right? 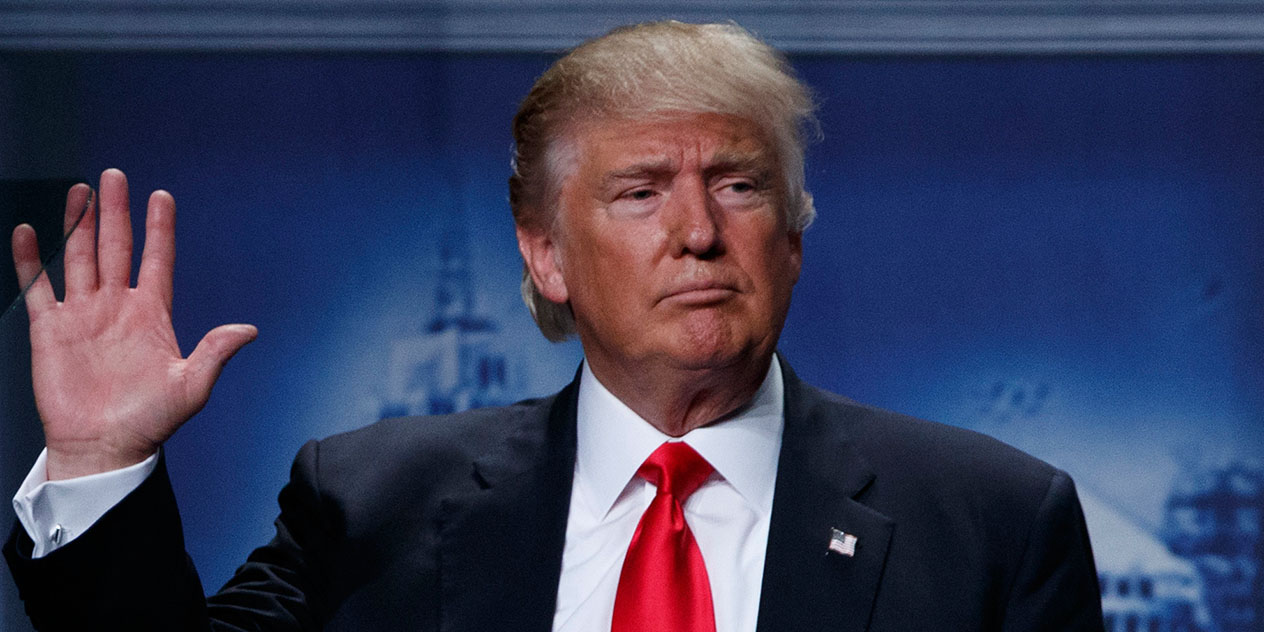