It’s not every day that you catch an attempted vehicular homicide on camera (I hope). The man in the video below calmly filmed his ex-girlfriend (who he says suffers from extreme jealousy) as the woman vandalized his home and his car. The man did nothing to stop her. Instead, he made sure he records everything she does, which was a pretty smart move, considering one of the neighbors called the cops. The man was able to show them exactly what the woman did and how she acted, and the woman was placed under arrest. I wonder what caused this type of behavior. Did he forget about their anniversary? 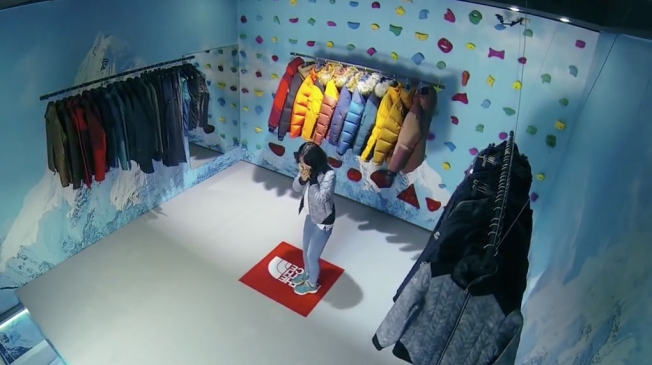 fortherich - 14 October , 2014 0
Shoppers in Korea got quite the scare as they unassumingly browsed the goods in a The North Face store recently. As part of a...