In recent decades, drones (unmanned airplanes) were used extensively, primarily in the military but also, increasingly, in civil matters. The use of drones in the military is already common. But they gain an increasingly important role in the civil – surveillance of borders, road traffic, areas of disaster and calamities, the conditions for conducting public meetings or meetings of high level. Drones gets a special utility and agriculture – the state crop pests but also for surveying, environmental monitoring, pollution levels in various locations, to establish flood risk watercourses for transport or surveillance of the operations anti- terrorist. 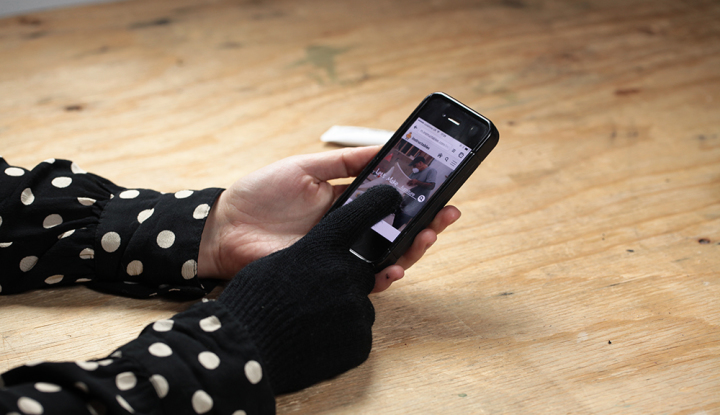 fortherich - 14 January , 2016 0
Winter normally means cold winter and cold winter means having to wear gloves. But even in the cold your phone most likely still rings....

Twins Take a Bath in the Sink, Now Watch the Little...