Curiosity nearly killed this cat that has a peculiar taste for shoelaces. Garry the cat has an addiction for long, elastic objects. The cat was on the verge of death after he secretly swallowed all the shoelaces he could find in the house. The cat’s owner did not suspect anything until the cat went for his annual medical check. There, the vet discovered that Garry had a massive, unknown mass in his stomach. Initially, the doctor thought it was a tumor, but during surgery he discovered the mass was actually a fistful of shoelaces. Fortunately, the cat will make a full recovery. 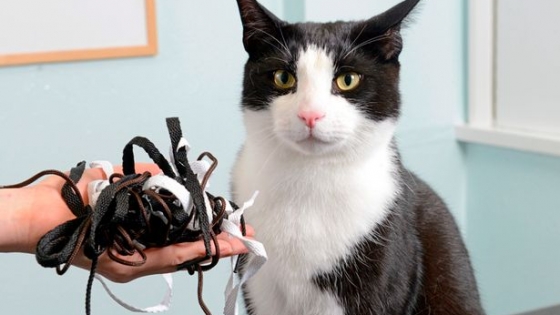 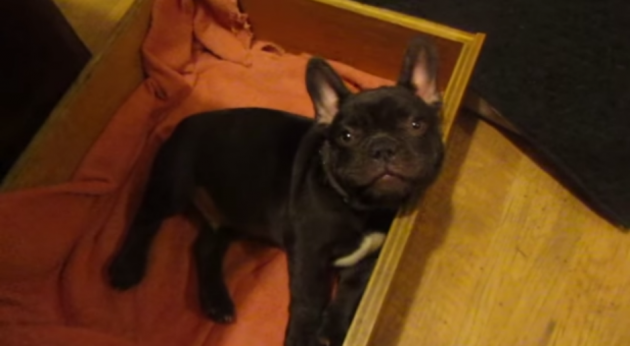 fortherich - 5 February , 2016 0
In the video below, an adorable puppy argues with its owners over bedtime, and it’s the cutest thing I‘ve seen in a while. Even...

Brother And Sister Share The Most Hilarious Wedding Dance Ever