A 73-year-old man came face to face with a bear and he didn’t back down not even for a second. The bear was after his dog, so the former boxer used his past training and punched the wild animal in the face. Frightened, the bear disappeared out of sight. Despite the danger he exposed himself to, the man said he would not hesitate to do the same if anything like that were to happen in the future: “I didn’t ran away from anything in my life and I’m not going to start doing it now.” One thing’s for certain: he’s one tough guy! Chuck Norris would be proud. 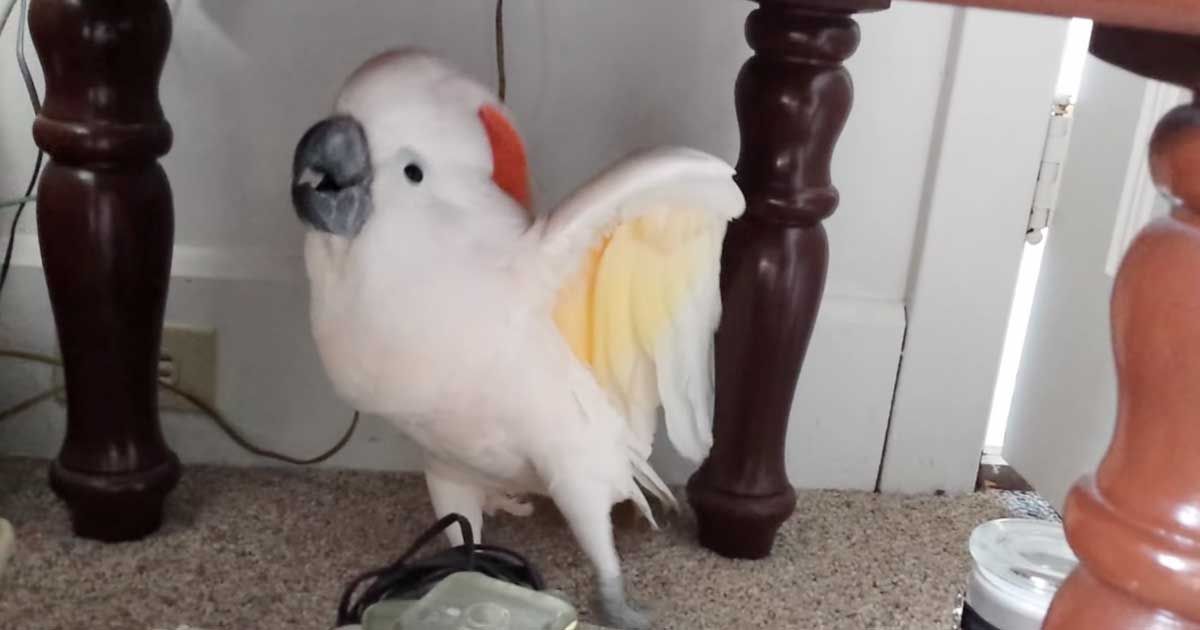 This Bird Knew He Was Going To The Vet. His Reaction?...

The Dog Sits In Front Of The Shoes. What He Does...

She Hides A Camera To Catch His Reaction To A BIG...

This will get you excited for the new series of Game...