The giant catfish was caught by twin brothers Dino and Dario Ferrari on Feb 19. The two managed to pull the 300 pounds fish from the water after a 40 minutes battle. After catching, weighing and photographing it, the brothers released it back into the river.
Dino Ferrari says the monster was caught using a rod. The catfish is said to possibly be the largest ever caught on rod and reel. Even if it looks big enough to swallow a man whole, the catfish is not Italy’s biggest catch. Another one that weighed 30 pounds more was caught in the same river. 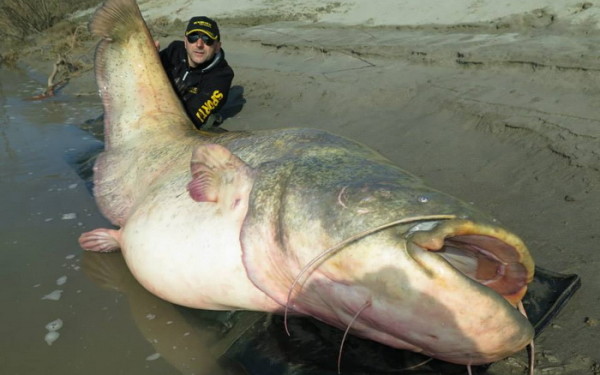 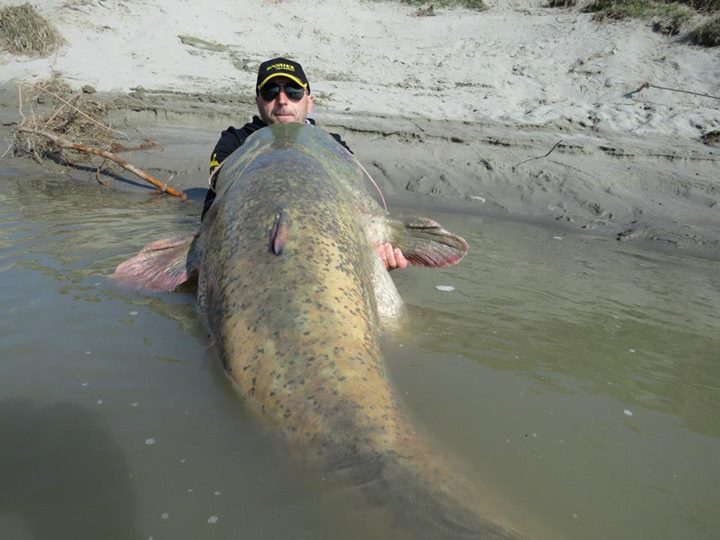 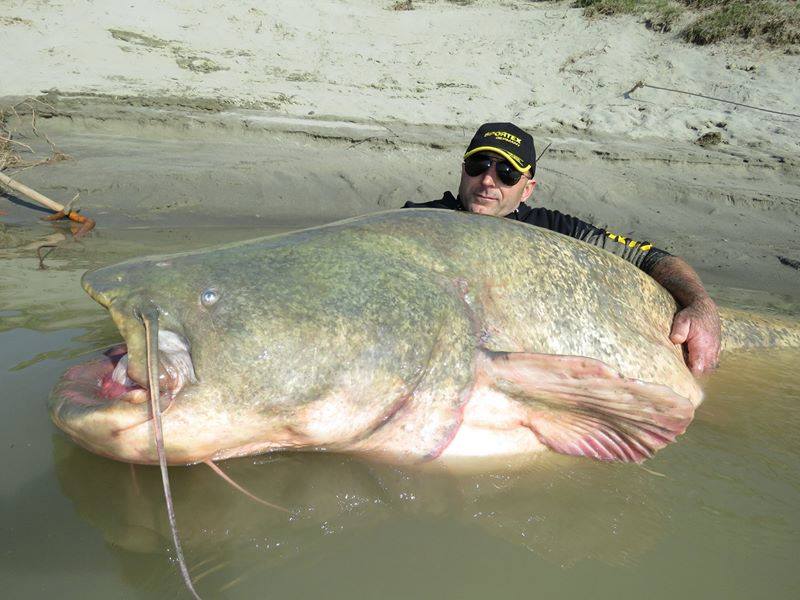 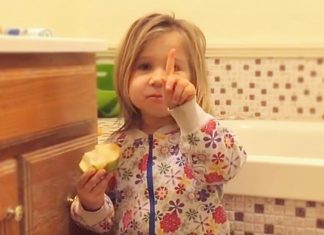 4-Year-Old Knows Where “Babies Come From.” Has Daddy Rolling In Laughter

fortherich - 18 March , 2018 0
Where do babies come from? It’s a question that most children will ask their parents sooner or later; making them scratch their heads trying...

Christina Is Asked to Sing Like Cher, Her Impression Is Taking...

THIS Specific Vitamin is Proven to Reduce Anxiety!

Unbelievable! This Teenage Girl Is Allergic To Water!