Kevin and Christina Denis uploaded their favorite wedding photo on Facebook and a friend noticed something was wrong with it. Later, Kevin posted the same picture on Reddit, with the comment: “Me and my wife’s favourite wedding photo… Until we saw what was between us… We still don’t know who it was.” The couple from Virginia says that the person who appears behind them in the picture is not one of the guests at the wedding. Someone suggested it might have been a child playing around, but no one could remember actually seeing him. Thank God for Photoshop! 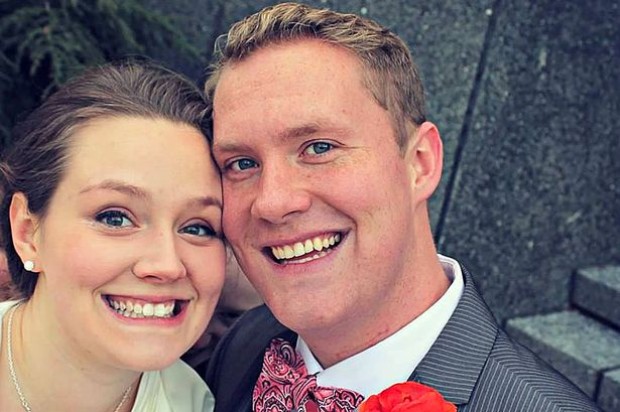 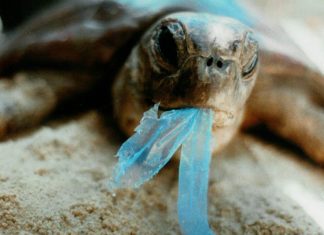 fortherich - 20 August , 2017 0
The negative effects of plastic bags are multiple. Estimates show that a plastic bag needs between 20 and 1000 years to degrade (depending on...

She Saw Something Weird Happening On The Side Of The Road...

ATM Ate His Card! The Man’s Reaction Will Leave You Speechless!

This Baby Just Found Out She Has a Belly Button...