It never ceases to impress me how powerful the Internet and social media can be. The Internet can change someone’s life for the better faster than winning the lottery and the single dad in the video below is the perfect example of this. James Moss was given a second chance at a better life after sharing his story in a viral video. James was featured in an episode of GoBeKind, a project created by a man who believes in a kinder world. A woman who saw his story was so touched by it that she set up an account in his name and managed to raise more than $34,000 in donations. 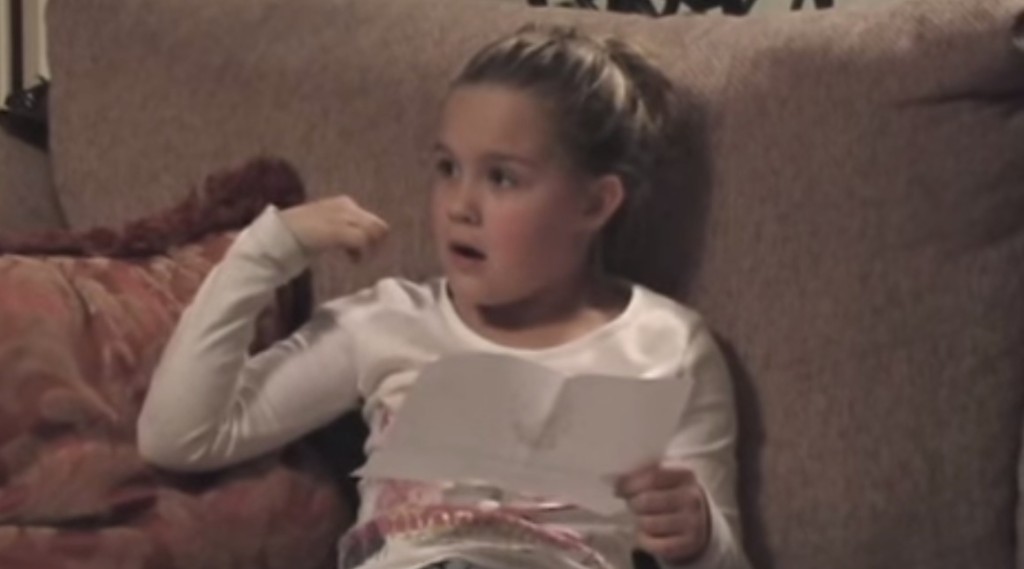 fortherich - 18 August , 2015 0
Some of the best things in life come under the form of a surprise. Getting something you’ve always wanted when you least expect it...

Mom Has A Big Surprise For Her Daughter’s Day Care Worker,...