A Chinese man aged 55 became so obsessed with the idea that something is wrong with him that he spent the last three years refusing to leave the hospital.

He was admitted to the hospital in 2011, following a car accident. After a month, the man was sent home, but returned three months later. Then Chen was diagnosed with venous thrombosis. This time, the man refused to be released, telling doctors that something is wrong with him. He refused to leave, even missing his son’s wedding.  A judge decided that Chen should be discharged by force. Desperate, the man chained himself to the hospital bed. 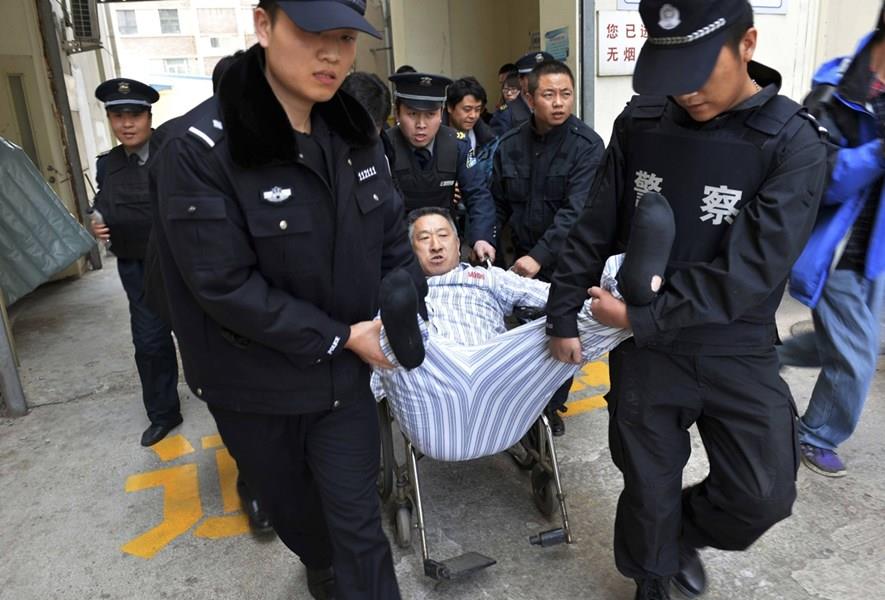 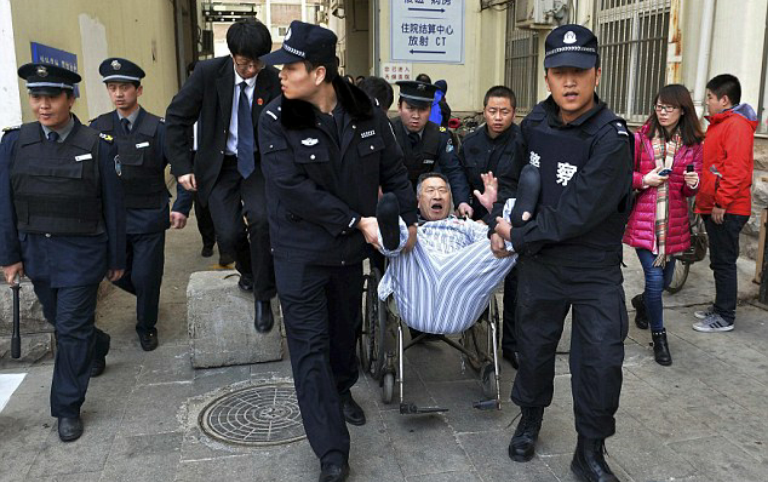 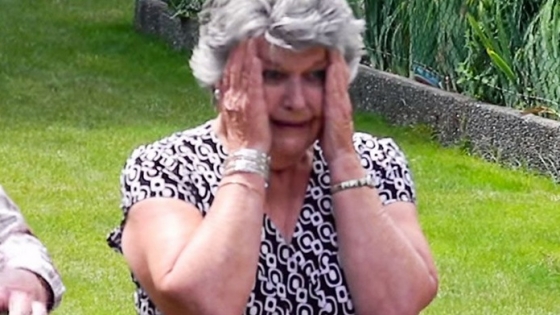 fortherich - 25 March , 2015 0
When Cassie was just a little girl, her grandmother gave her a special gift: a precious dress that she wore when she was in...

This 8-Year-Old Girl Boxer Can Probably Beat You Up!

He Is The Real Robocop. See This Cop Stop A Moving...