One woman found 27 contact lenses in one eye. The woman did not know that those lenses were in her eyes and were accidentally discovered by an ophthalmologist. The optician initially found 17 contact lenses, but at a second inspection, another 10 lenses were found. 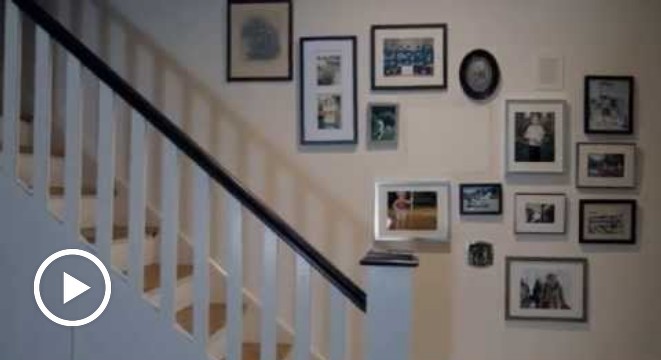 fortherich - 9 February , 2016 0
When it comes to the Super Bowl, people look forward to seeing the commercials almost as much as the action of the field. So...

Killer Whales join a surf contest Norway. “- I was afraid,...

This Baby Just Found Out She Has a Belly Button...