Helen Dunn, a 78-year-old grandma from the UK, was flicking through a local paper when she saw a familiar face starring back at her. Right there nestled among the pages was a picture of herself from 1955. ‘There was a picture of me from Span magazine in 1955 relating to a story about a man who is selling lots of these old magazines now. I had almost forgotten all about the picture, but I think it’s great,” she said. The woman was quite the bombshell and had worked as a model when she was a teenager back in the fifties to help pay the bills. 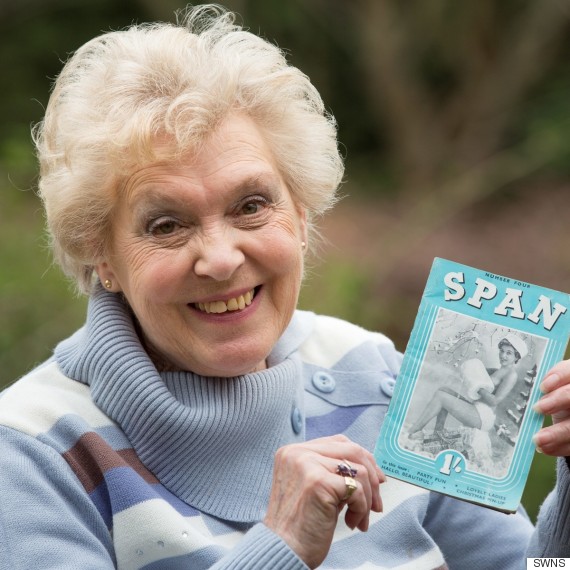 The “Mortal Kombat Elevator Prank” Is Here and It`s Amazing

Surprising uses of hydrogen peroxide that will change the way you...

Man Hospitalized After Eating a Slice of Bread! Something Horrifying Was...

Cheerful little pug is taking a nap in the sunshine. When...

Strangers Were Asked To Write Their Biggest Regrets. What They All...