A 16-year-old boy from Bangladesh was brought to the emergency room, after he went fishing and was involved in a freak accident. The boy nearly died after a 4 inches fish remained stuck in his throat for nearly five hours.
While fishing, the boy saw two eels writhing in the water. He caught one and, wishing to grab the second too, the boy kept the first one between his teeth. This allowed him to free his hands, but the fish he had in his mouth slipped down the boy’s throat.

When he arrived at the hospital, the eel was still alive and moving inside the throat. 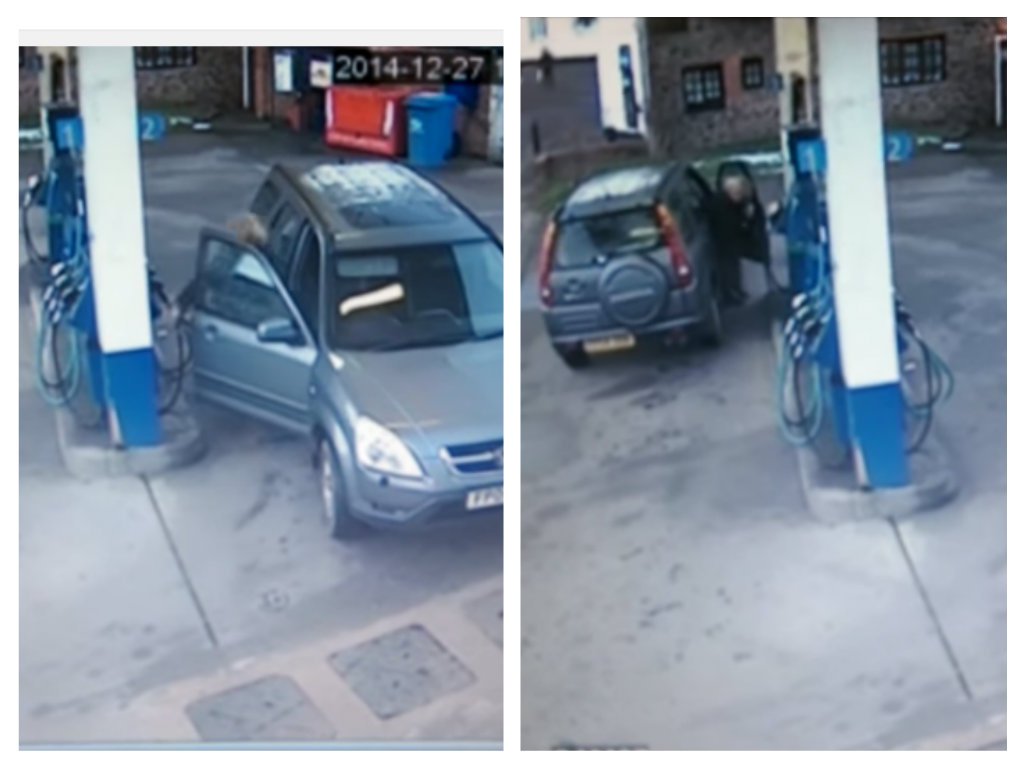 This Man Has Been Driving Backwards On Busy Highways For 11...

This Dog Has Found A Great Way To Enjoy His Time!...

She Hides A Camera To Catch His Reaction To A BIG...