h
The video below shows the heartwarming moment a mother dog is being reunited with her four puppies at an animal shelter in California, and it’s enough to brighten up anybody’s day. Cora, the mom, was separated from her young puppies after her owners gave her to an animal charity, but decided to keep the puppies. The kind-hearted people working for the animal charity managed to convince the owners to bring the puppies by the shelter so that the family can be reunited. Mom’s reaction as she sees her puppies again can only be described as pure joy. Watch: 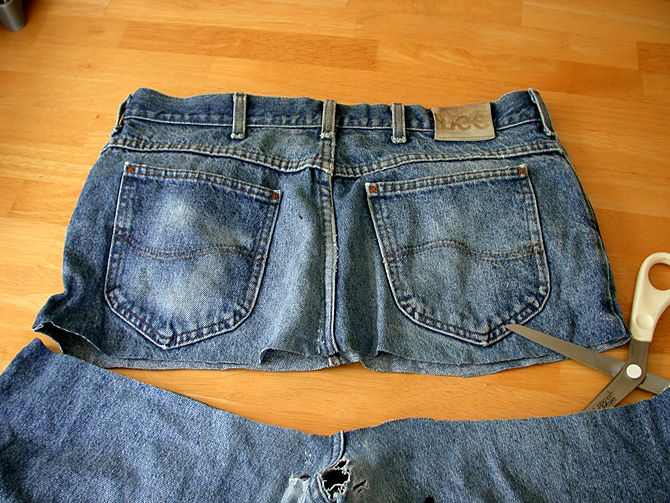 A Group Of Native Americans Asked A Marine To Dance. His...

She Lost Her Two-Year-Old Baby, But Did Something Amazing To Honor...

The Most Epic Marriage Proposal Ever. I Don’t Want To Spoil...