In 1994, Patrick Swayze and his wife, Lisa Nieme, danced together for the first time on international television. They danced to the song All The Man That I Need at the World Music Awards to pay tribute to Whitney Houston and her multiple awards. Be ready to have goosebumps, their performance breathtaking!

Patrick Wayne Swayze was an American actor, dancer, and singer-songwriter. Having gained fame with appearances in films during the 1980s, Swayze became popular for playing tough guys and romantic lead males, gaining him a wide fan base with female audiences, and status as a teen idol and sex symbol. 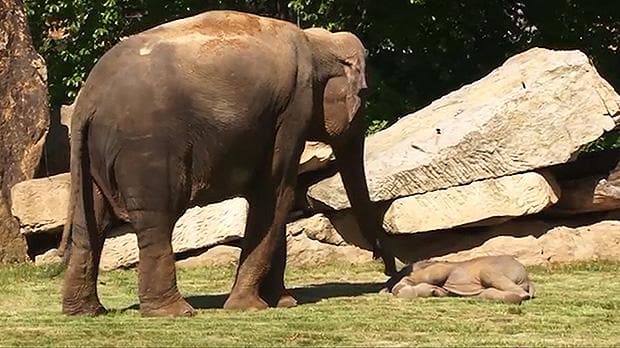 fortherich - 28 June , 2017 0
As most moms out there are likely to tell you, help is always welcomed when it comes to raising a child. Well, if the...

This News Anchor Broke Down Into Tears On Live TV ....