Michael Zajkov is a Russian artist whose talent is making a lot of people feel uncomfortable. The faces of his art dolls look so real that it’s actually kid of disturbing to see him paint them. As he works on them, it looks like he’s actually holding the head of a real person in his palms. Creepy, right? But also pretty amazing. The amount of details that goes into his creations is impressing, to say the least. Looking at these images, it’s hard to think they are not just photos of living people. Take a look: 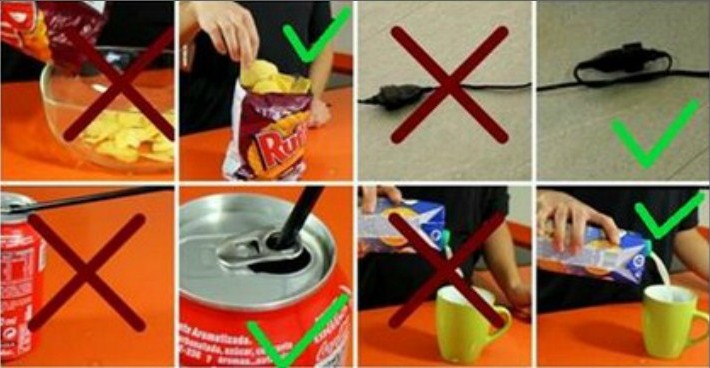 fortherich - 11 February , 2016 0
Sometimes, small tweaks can make a big difference in terms of improving our lives. It all starts with common, every day we can do...

Shirley Temple Takes Her Place, Then Spins Around When 2015 Hit...

Siberian Flying Squirrels Are Probably One Of The Cutest Animals On...