“Stairway to Heaven” is a rock classic but you’ve never heard it performed quite like THIS.

When Ann and Nancy Wilson, from the band Heart, perform their personal rendition on stage for the Kennedy Center Honors, they bring down the house and move the very man who wrote the words.

Robert Plant tears up when they’re joined by the son of their late drummer John Bonham who died in September 1980.

It’s one of the most moving covers of the often covered song that we’ve ever heard and they rocked it live. 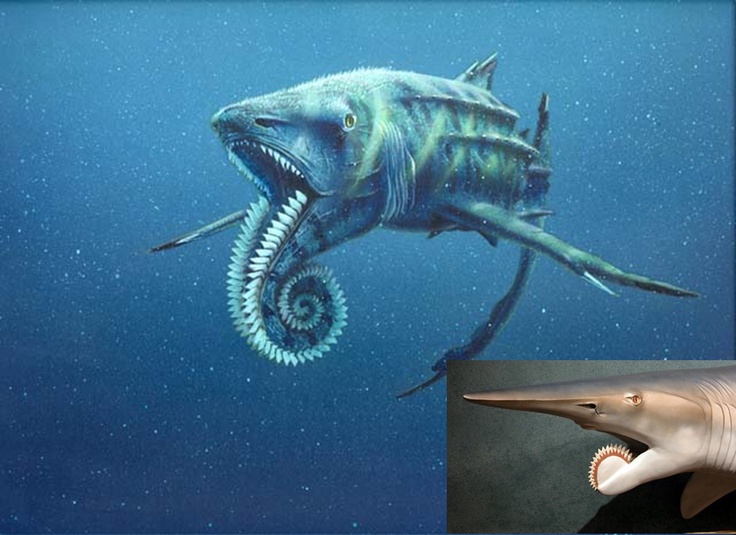 Man Spots A Huge Spider On The Wall. But When He...

They Asked 3 Generations A Simple Question. The Kids’ Answers Will...

He Shot A Deer, But When He Got Close To His...

Blackout Tattoos Are The Latest Trend in Singapore