This photos are from cemetery in Yekaterinburg city. This Russian city was known in 90s as “crime capital of Russia”, many Russian mafia leaders lived there, and many of them participated in gang wars, as a result many of them now rest in peace on this cemetery. They always liked tombs like those, the production of such tomb also costs thousands of dollars.

These gravestones are not unique occurrences. They exist in major cities across Russia, Belarus, Ukraine and other former Soviet countries, usually concentrated in one area within a cemetery — an exclusive (and expensive) space that seems too eerily like an eternal VIP resting place. While most of the tombs belong to gangsters, the trend was upheld by heads of Roma and Armenian families, as well as other wealthy people with a flair for a dramatic afterlife. 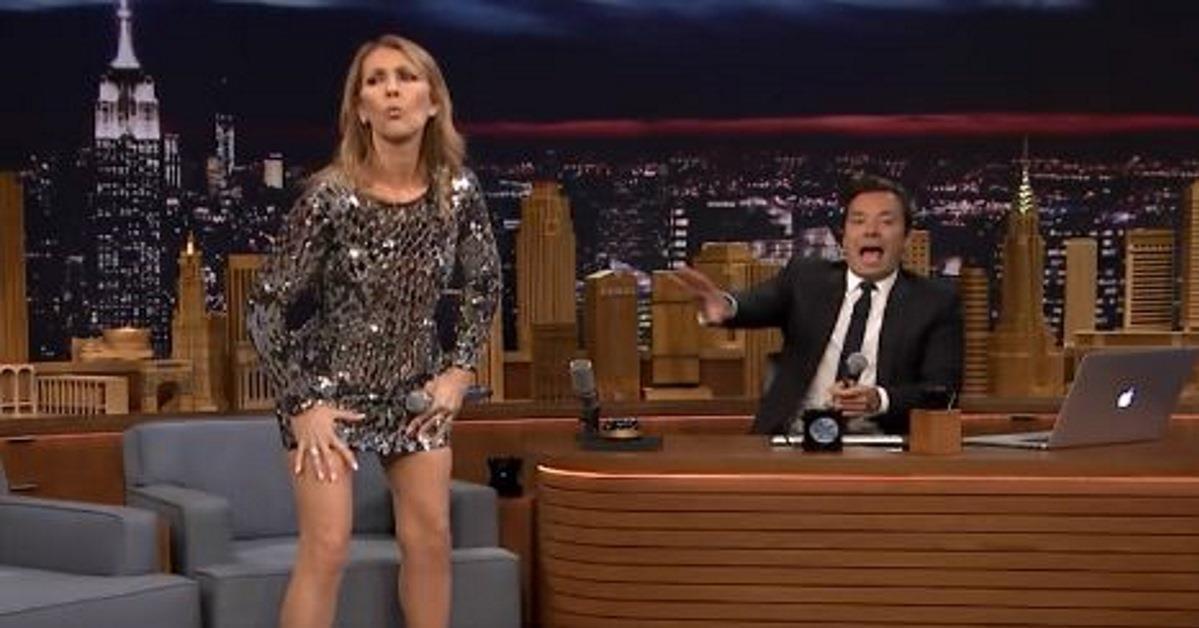 viral - 29 May , 2017 0
Celine Dion is without a question one of the most loved and most famous singers in the world. She has millions of fans from...

This Woman’s Powerful Concentration Will Put You Into Daze! I’m Speechless!