Pitbulls often get dismissed for being violent animals, but Blitz, a 100-pound-pitbull, is living proof that this is just a misconception. Blitz became a hero after he saved a woman who was being abused by her estranged husband Steven Schumacher right in the middle of the street. The woman was screaming for help when Blitz came to her rescue. Fortunately, the two-year-old dog managed to scare off the woman’s attacker and most likely saved her life. The attacker was later taken into police custody.
Watch the video below for the full story! 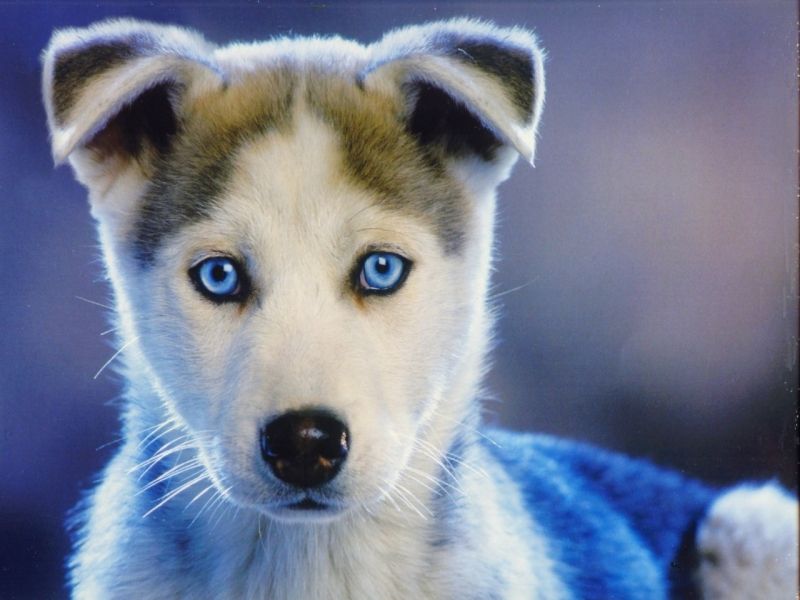 fortherich - 13 October , 2014 0
Puppies are lovely, but this husky puppy is plain perfect. He is about 2 months old and is afraid to go downstairs. His...

Trash or Hacks? How To Put Leftover Toilet Paper Rolls To...

Husband Agrees to Makeover. Walks Out with New Look, Kids and...

He cleaned the grill with a potato and the barbecue was...