A man in China managed to amaze the whole world when he dared to do something incredible while boarding a plane. He tried smuggling about 100 iPhones out of Hong Kong. All the devices were glued to his body with tape and were well hidden under several layers of clothing.

Although he managed to get through the luggage checkpoint, when he passed through the metal detector, airport security realized he was hiding something under his clothes. The alarm went off and police discovered the devices taped to the man’s body. He is currently awaiting trial. 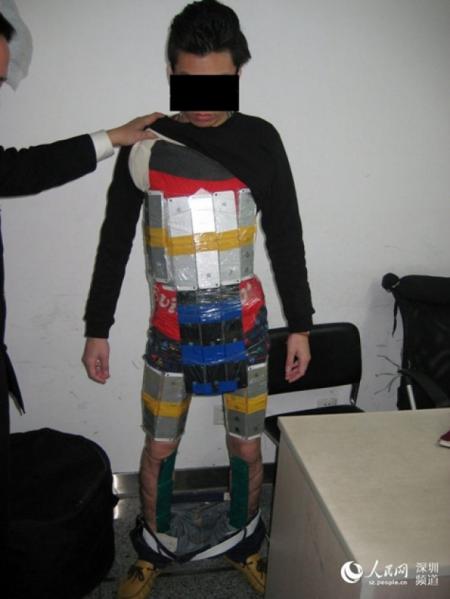 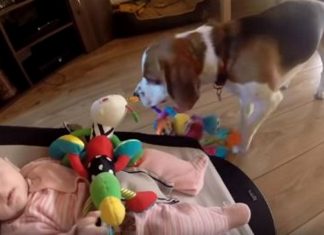 fortherich - 1 May , 2021 0
Ever felt guilty for something you did? Of course you did! We’re all humans, and guilt is a natural human emotion. But maybe we’re...