Andrew Hennells, a man in Britain, was arrested by police after he wrote on Facebook that he plans to rob a Tesco supermarket. 15 minutes after he announced his plans online, Norfolk police was alerted about a robbery taking place at a Tesco. Shortly after, the police detained Andrew, who was carrying a knife and $600, money stolen from the supermarket. At the age of 31, the thief is waiting to be sentenced. Sergeant Pete Jessop told that the thief was caught after witnesses reported that he ran into a nearby pub. He added that the Facebook testimony helped police link Andrew to the robbery. 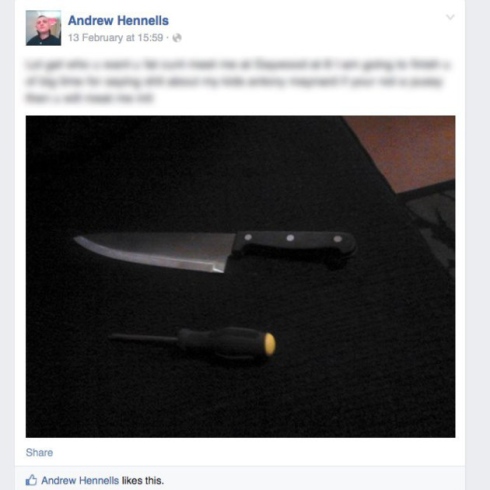 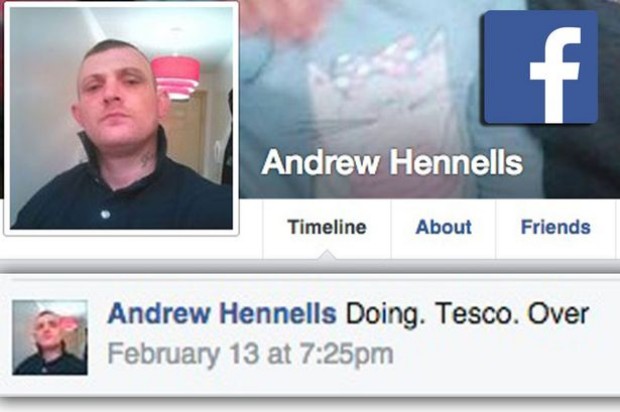 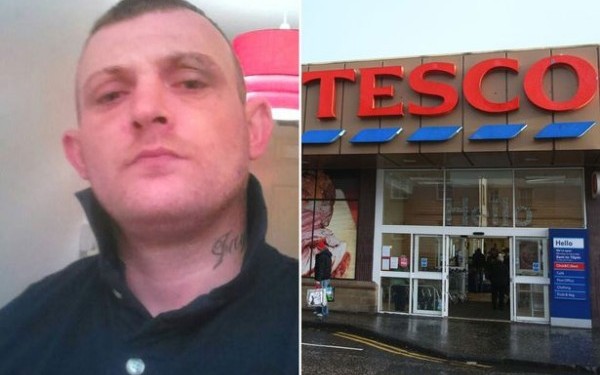 Fireworks Position Ignites All At Once

How to Draw a Perfect Circle without Tools!