Gurmeet Ram Rahim Singh is an Indian guru and the head of the India-based socio-spiritual organization Dera Sacha Sauda, which has 50 million followers worldwide. Back in 2000 the spiritual leader asked all men enrolled in the organization to cut off their own testicles. This way, he said, they will be able to get closer to God. Believe it or nor, 400 followers were convinced. The castration happened 12 years ago, but the cases are only now coming to light as the guru is accused of grievous bodily harm by India’s Central Bureau of Investigation. The religion leader has a net worth of $40 Million. 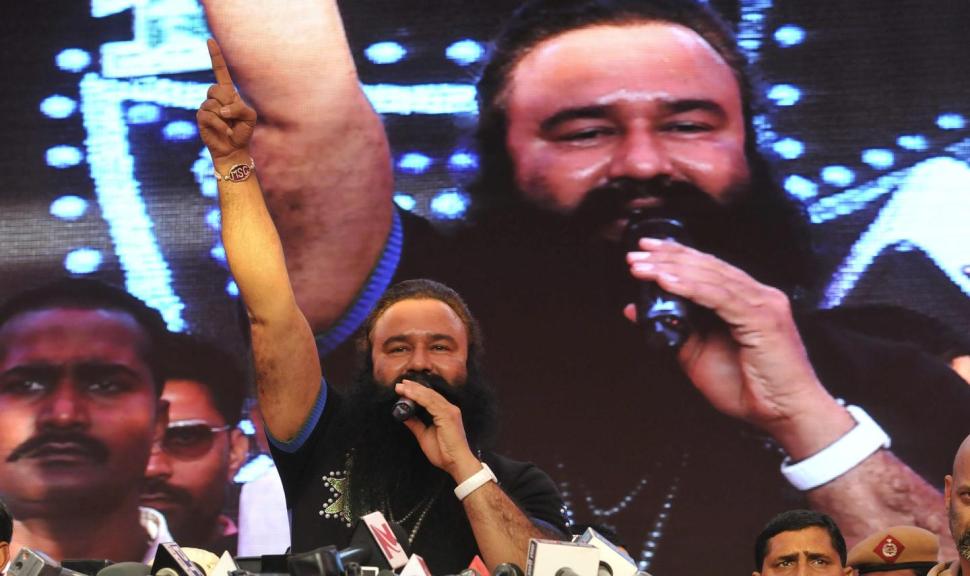 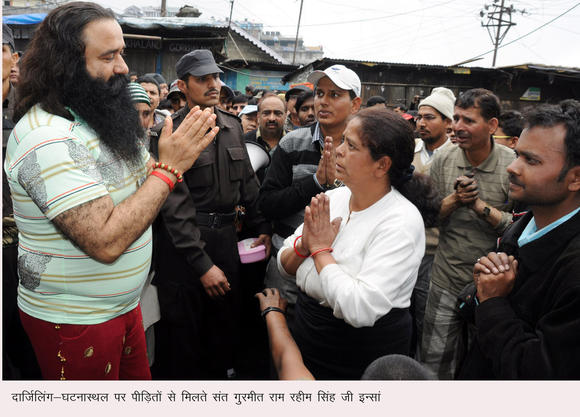 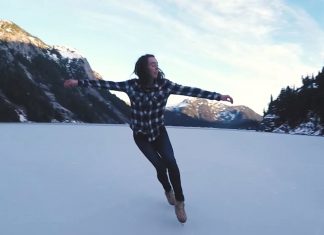 fortherich - 17 January , 2018 0
For most people, skating as a hobby usually involves buying a pair pf skates and going ice skating a few times a year, usually...

She Sold Her Dead Baby’s Crib, But Never Imagined Getting This...

A boy with Williams syndrome establishes an INCREDIBLE emotional connection with...

25 Yrs After “Beauty And The Beast,” Angela Lansbury Returns To...