In the video below, an adorable puppy argues with its owners over bedtime, and it’s the cutest thing I‘ve seen in a while. Even though it’s bedtime, the pus is not sleepy at all and still has a lot of energy. He would rather play than sleep, which is a big inconvenient for its owner who probably need to get up early next morning to go to work. The pup’s most convincing argument is also its biggest strength. I’m talking about his natural cuteness, of course. Honestly, who could resist that cute little face? Just look at it: 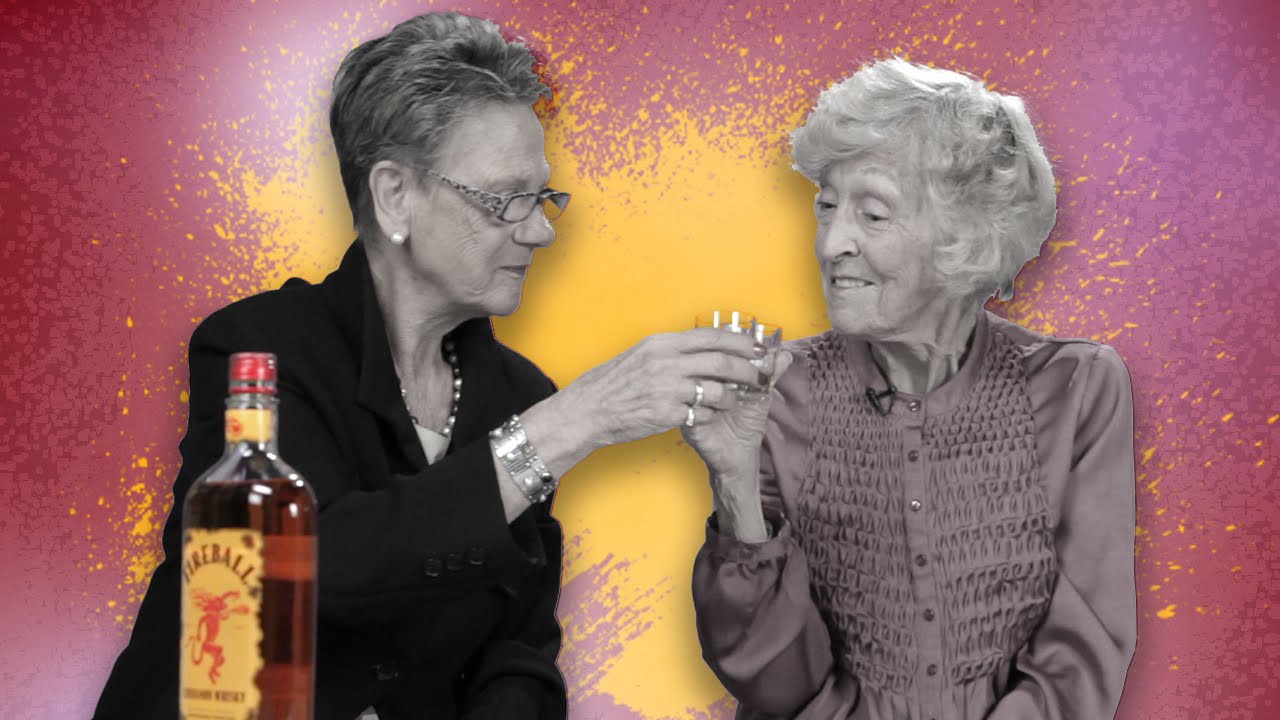 fortherich - 6 January , 2016 0
If you’re an, let’s say curios, millennial like most of us are, chances are you’ve had a shot of Fireball once or twice in...

Here’s A List of Gas Companies to Avoid If You Want...

Adorable Girl Feeds The Birds In Her Garden, And They Bring...