A baby boy in South Africa was born with an unusual birthmark on his forehead: an almost perfect number 12! Hanru van Niekerk, in Johannesburg, was born on the 11th, but the birthmark on his forehead seems to indicate he was 24 hours early. Surprisingly, the boy’s parents didn’t notice his strange marking at first. In fact his great-grandmother revealed it was only later that they noticed the number. She said: “My youngest daughter was the first one to see it and she said there is a 1 and a 2 on his forehead. We did not worry about it; his doctor said it will fade as he gets older.” 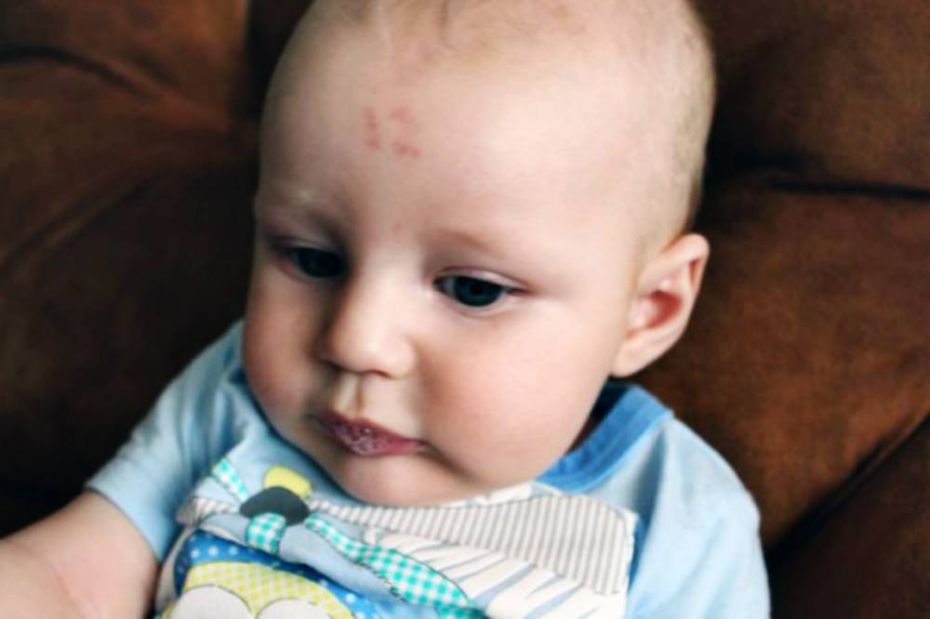 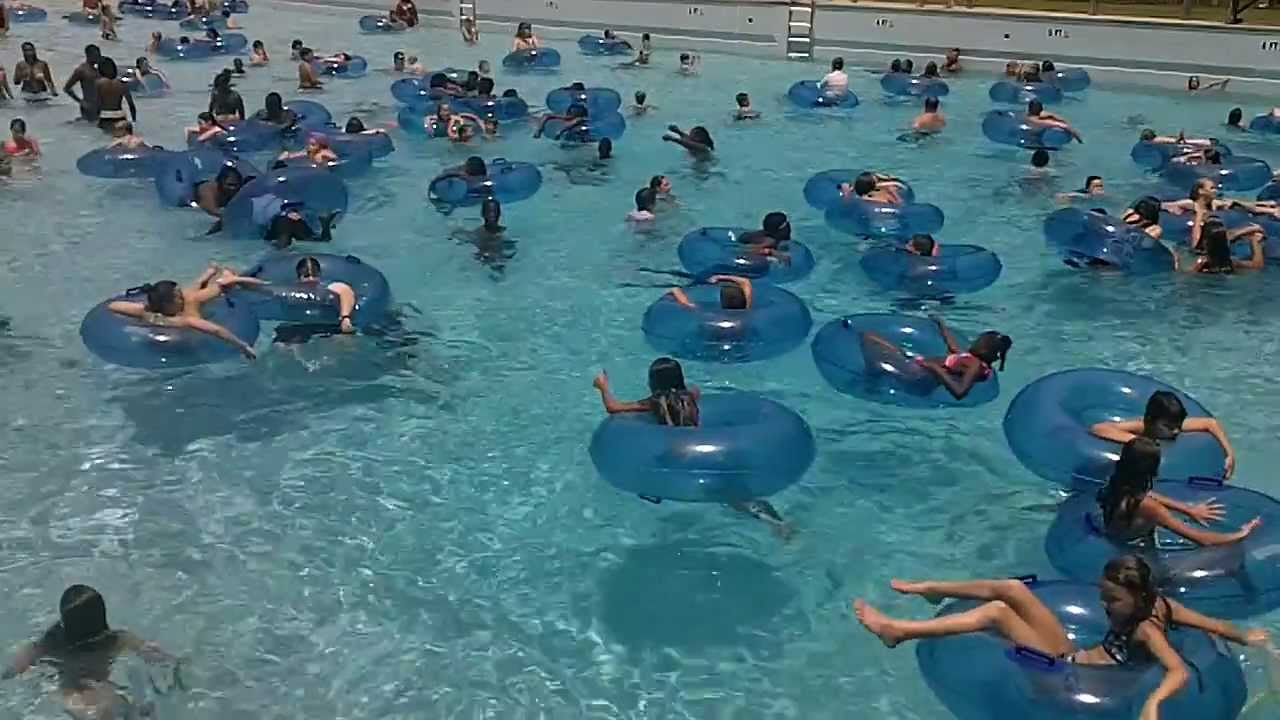 fortherich - 29 February , 2016 0
With summer closing in, many of us are already thinking about swimming pools and all the fun we’re going to have. Safety is often...

All Australians Were Shocked When They Saw Two Women Doing This...