The images captured by a camera in the UK show an incredible thing: a ghost is walking freely in the courtyard of a very old castle from Kent region, famous for its ghost stories. The video of 1 minute and 12 seconds was posted on YouTube by an anonymous user. The video shows a shadow in human form floating in front of the entrance of Dover Castle, and then disappears.

“The video was not edited and promise that it’s not a trick,” says the one who uploaded the video on YouTube, where it already has 60,000 views. Images are captured by a mobile surveillance system (CCTV) and appear to be recorded 2009. 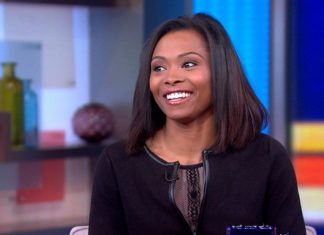 fortherich - 13 August , 2017 0
Whether we like to admit or not, winning the lottery is something we all secretly wish for. But for one women from North Carolina,...

They Wanted A Dream Wedding, But Ended Up In The Hospital!...