Michael Baxter,an officer a ta prison in Australia, has tattooed on his back no less than 203 characters from”The Simpsons” in an attempt to win a world record.
The man spent 130 hours getting tattooed by artist Jade Baxter-Smith. His whole back is virtually covered in drawings for which the officer paid$ 12,000. The 52 year old,who lives near Melbourne, said he’s always been a big fan of The Simpsons, so that the idea came naturally to him: “I wanted to do something unique,something that no one has ever thought of doing before.”
The art work on the back of the officer was achieved in one year, in no less than 15 sessions. 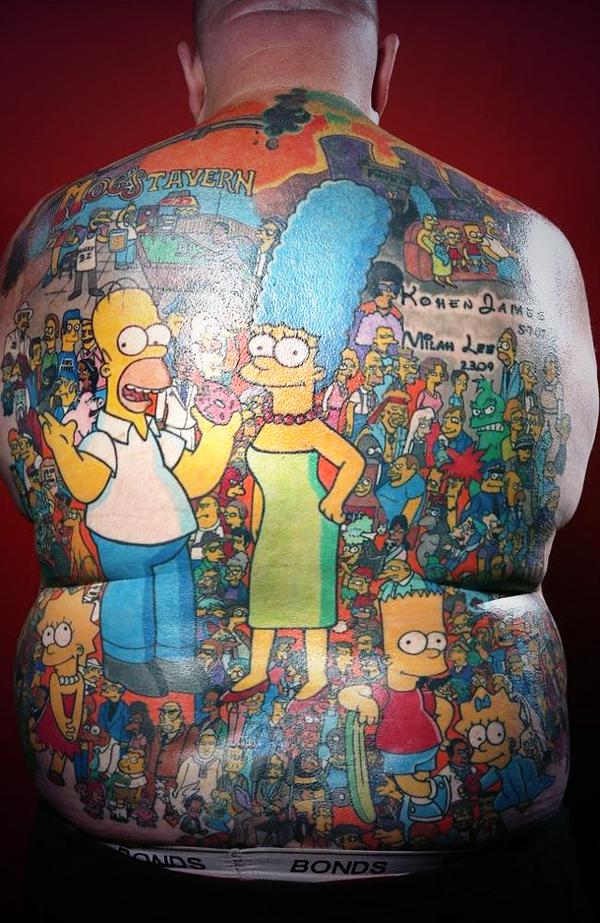 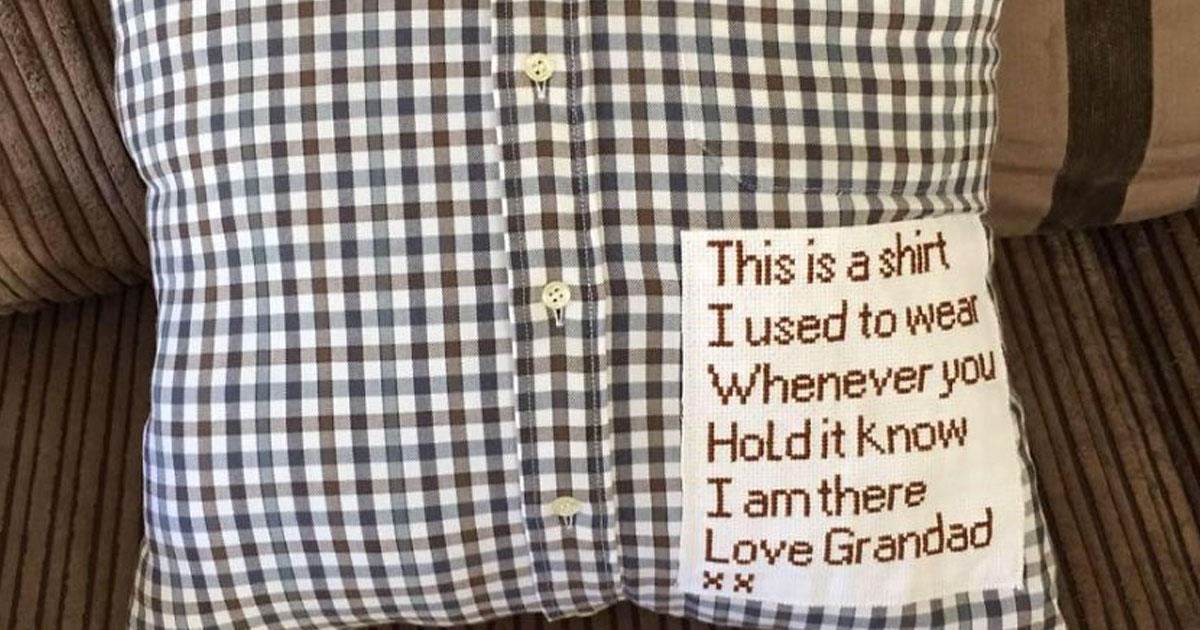 fortherich - 31 December , 2016 0
Losing a family member is never easy. Having something personal to remember you off the person you’ve lost can serve as a comfort during...

He Is The Boy Who Was Born With a Heart-Shaped Head!...

This Looks Like Your Standard Beach, But After 30 Seconds It...