The incident occurred in Jiangsu province was filmed by surveillance cameras. The video shows the man trying to cross the street.

He stops in the middle of the road and is hit by the first car. After a second car hits him, and several bystanders try to help him. But when a third car stops in front of him, it’s hit in the back by another vehicle !

The unlucky Chinese arrived at the hospital with six broken ribs and fractured left leg, but still alive! 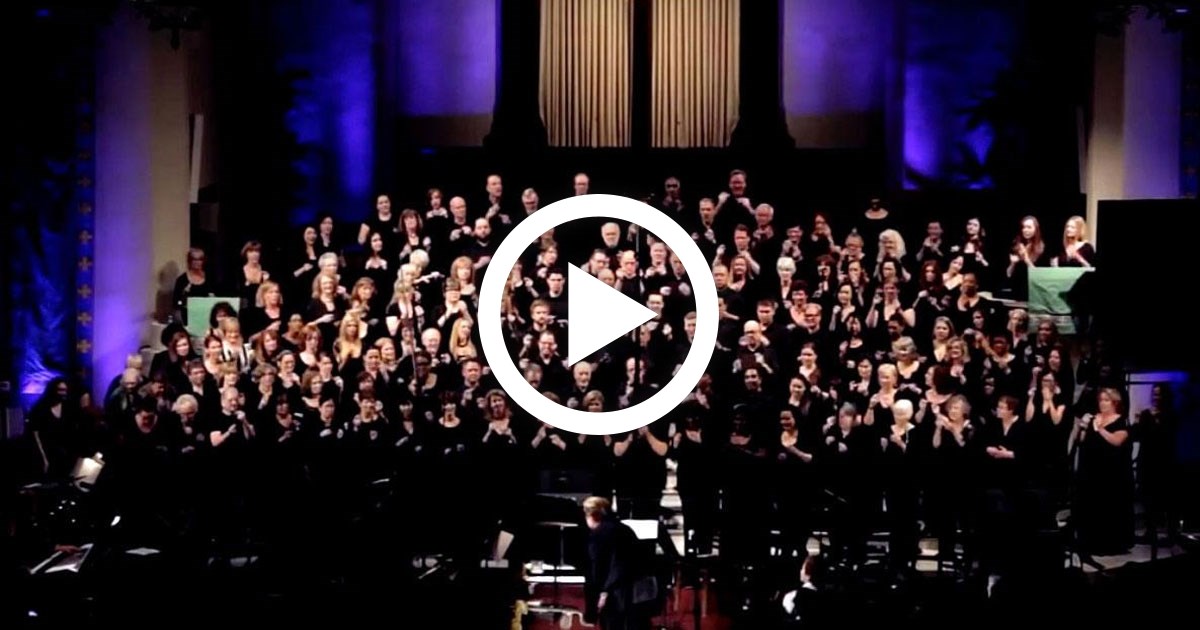 fortherich - 15 May , 2017 0
What’s the first thing that comes to mind when thinking about the noise of fingers snapping? Well, there are a lot of stuff that...

You don’t want to mess with this teacher! She is like...

A Teenage Girl Spent The Last 3 Years Thinking She Was...