A young man from Perth was scared to death in front of the cameras. After staying in line for hours to be the first person to buy the iPhone 6, in a hurry to use it he dropped the phone on the ground. As soon as he left the store, the cameras of local television stations have turned to him. Jack rushed to open the box to show a reporter his new acquisition – when the new iPhone falls on the sidewalk under the gaze of hundreds of people that were standing in line, many of whom have brought cries of horror. Luckily for him, it seems that the did not break. Cooksey blamed the panic and tension of the moment – around him were several hundred people, eager to get in and buy such a phone. “Can not wait to open it again and this time i will not drop it” said Cooksey. 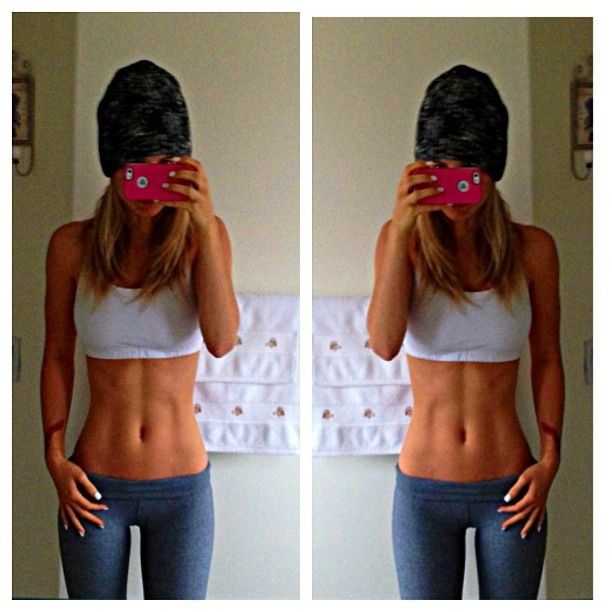 fortherich - 27 February , 2015 0
Diets are a common ‘sport’ when it comes to women. Many starve themselves and spend hours in the gym on an empty stomach...

This 4-Year-Old-Boy Has 25 Fingers And Toes! Doctors Are Shocked