Jumpy, one of the most well-trained and intelligent dogs on the planet, from the looks of his impressive clip reel of tricks..

The Australian border collie walks through a series of traffic cones on his front paws, leaps through the air into his trainer’s arms and even a number of stunts on a skateboard that most humans would find beyond their ability.

Von Muller, a Los Angeles-based professional dog trainer who has been working with Jumpy since he was a puppy, said it takes time to train a dog to perform like Jumpy. To teach the four-and-a-half year old dog to do that impressive high jump seen in the video was a gradual process, von Muller said.

“My advice would be train and make sure you practice consistency,” he said. “I’ve been training for about 30 plus years myself.” 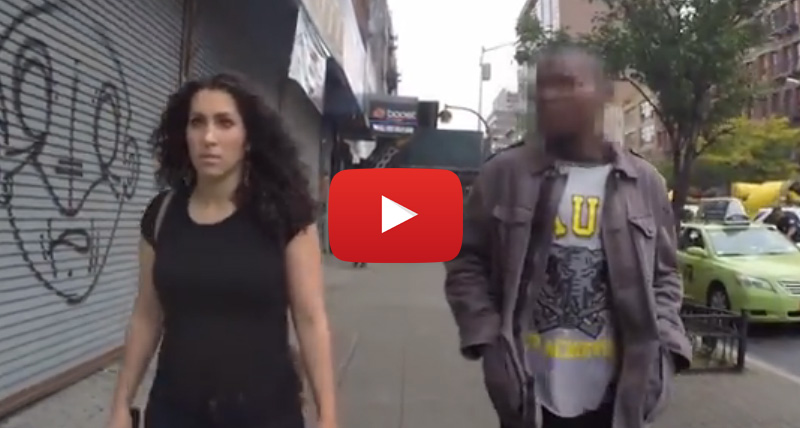 This Is One Giant Turtle! The Amazing Discovery Made By Some...

This Kangaroo Will Fight Anyone Who Tries To Still His Stuffed...