A house was shattered into pieces, and several people were injured after an explosion caused by a gas leak. The incident took place in a neighborhood in New Jersey. The blast was caught on video by a Stafford Township Police cruiser. Authorities were asked to inspect the area after people reported a suspicious smell in the neighborhood. While investigating a possible leak, a house exploded sending debris all over the neighborhood. “The house was disintegrated,” said an official. Five workers were injured, and one was in very serious condition, needing resuscitation at the scene. 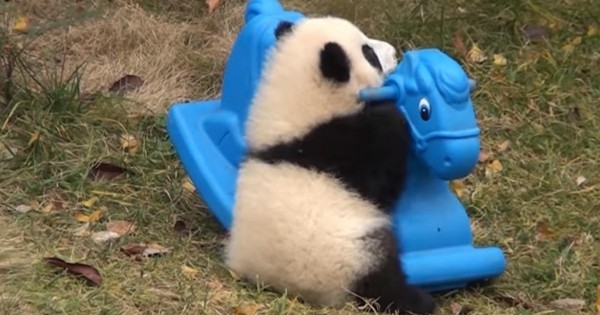 fortherich - 7 February , 2016 0
Life is hard, right? Or maybe you’ve had a crappy day and you just don’t feel like smiling. Don’t worry, this video will make...

How To Turn Old Newspapers Into Something Very Clever