Coca Cola is one of the most famous drinks in the whole wide web. The soft drink is so popular that it is being distributed all over the world, including in some of the most isolated places in Africa that don’t even have electricity.
Some people can’t go a day without getting their daily Coca Cola fix. They just can’t get enough of their favorite drink and could drink it any day of the week and not get bored. But even Coca Cola’s biggest fans would probably think twice before taking a bath in a pool filled with Coke.
They guys from TechRax spent weeks gathering a massive supply of Coca Cola just to take a dip in a pool filled with the sugary drink. It took them a few hours to open and pour all the Coke, but in the end the ‘magnificent Coca Cola pool was created.’ Their words, not mine.
All you Coca Cola puritans out there should know that some Pepsi was used in the making of this video. About, 7% of total pool capacity, to be more exact. So Pepsi and Coke got mixed together and the world didn’t end. Go figure… 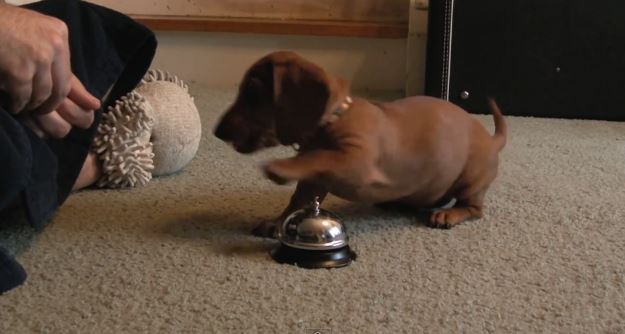 Unbelievable! This Teenage Girl Is Allergic To Water!