This video gone viral after it was posted on Youtube. A woman is in custody after authorities said she fled from police in a stolen vehicle and crashed into a downtown building, causing part of it to collapse.

“As fast as she was going, as fast as they were chasing her, I knew something was going to happen,” said Cynthia Bell who witnessed the end of the chase and the aftermath. “It was like a bomb. It was like boom,boom! If it could have shook the ground, it would have.”

As soon as the woman hit the building, it immediately collapsed. Check it out in the video below and leave a comment: 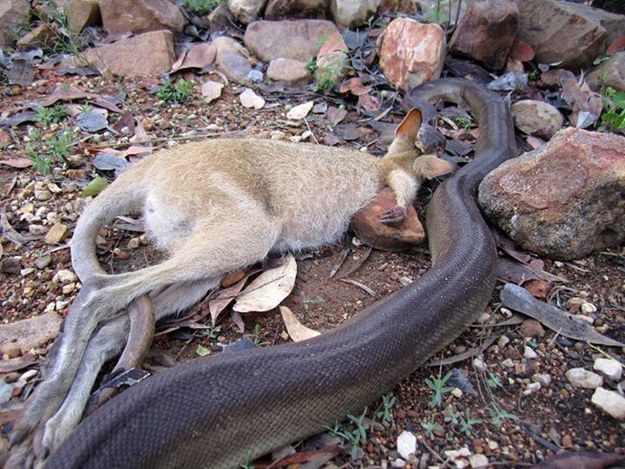 fortherich - 4 January , 2015 0
A ranger in northern Australia has witnessed an incredible scene while patrolling the Nitmiluk National Park, and had the presence of mind to photograph...

“How To Fix A Bent iPhone 6” Tutorial

This Woman Has Been Starving Herself For The Past 20 Years!...