Weddings, graduation festivities, birthday parties – what do all these special occasions have in common? Although it may not be the first thing that pops to mind, balloons have come to accompany many of the major events we celebrate during our lifetime.
And it makes sense. After all, balloons are colorful, festive, and fun. Also, there’s something magical about looking up at the sky and watching a balloon gracefully fly away and get lost somewhere up there.
But there’s nothing magical or fun about what happens after balloon is released into the air. According to Balloons Blows, an organization that provides information about the destructive and deadly effects balloon releases have on the environment, wildlife and marine life, balloons can travel thousands of miles.
This means they can end up polluting faraway, pristine places. And that’s just the tip of the iceberg. Birds, whales, sea turtles, bighorn sheep, and many other animals have died after having swallowed deflated balloons.
What’s more, the ribbons and strings attached to balloons can also cause entanglement and even death. So the next time you think about celebrating something by releasing balloons into the air, ask yourself this: Is it really worth the sacrifice?
Everybody needs to see this: 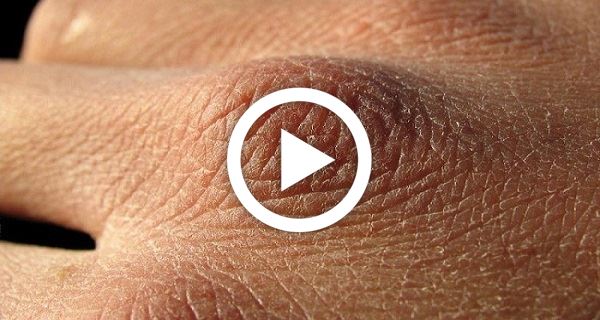 fortherich - 3 April , 2017 0
How much water you drink every day plays an essential role in maintaining a healthy body. Water is crucial for proper digestion, nutrient absorption,...

This Video Will Change Your Perception about Hippos

Plastic bottles are so brilliant. Here are a few nifty ways...

Soldier Dad Was Separated From His Daughter For 3 Years. You...

British Teenager Hides A Heartbreaking Secret Behind This Photo !It Will...