What was supposed to be a fun day at the zoo turned into a nightmare for a few zoo visitors in Omaha, Nebraska after a gorilla broke the partition glass and caused panic among visitors.
In the video below, you can see the reflection of a little girl pounding on her chest in an attempt to gain the gorilla’s attention and get it to mimic her gestures.
Then, one of the other gorillas in the enclosure charges to the glass and with just a few punches manages to break the partition glass meant to protect visitors from the animal’s unpredictable behavior.
The gorilla only managed to break through the first three layers of protective glass, but the sound of glass cracking managed created a lot of panic among visitors.
This was not the first a glass broke at the Nebraska Zoo. It has happened before. In fact, zoo officials say that it’s common for the glass to break because of environmental and engineering causes. Also, gorillas like to beat on the glass because of the sound it makes.
On the other hand, according to the zoo’s curators, the reason behind the gorilla’s aggressive behavior is testosterone. The male gorilla shares the enclosure with two other males, and all of them are trying to establish dominance, which sometimes translates into aggression. 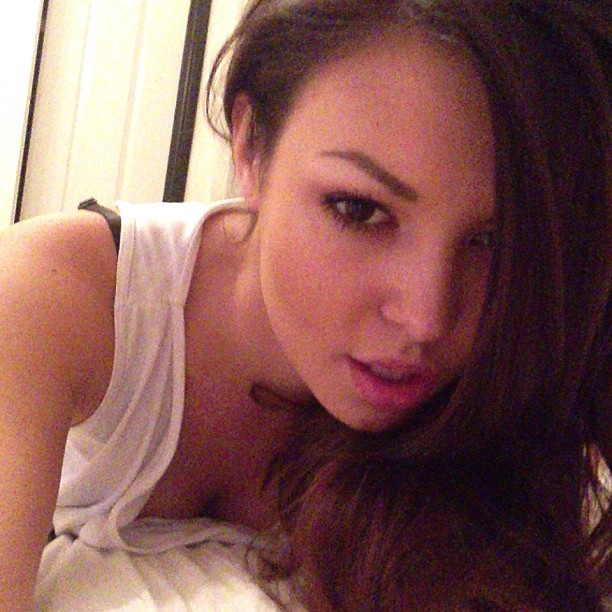 Diet Pills Almost Killed Her! ‘I Weighed 50 Pounds and My...

fortherich - 8 May , 2015 0
Amber Girling, a-20-year-old from Britain, almost lost her life due to her addiction to diet pills. Amber's skin turned yellow and her weight dropped...

Saddest Cat in the World will melt your heart